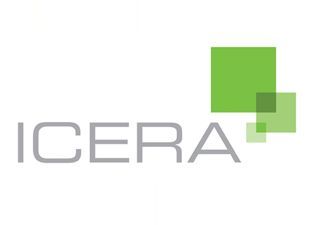 In an attempt to move more into the mobile phone market, graphics chip maker Nvidia announced today that it will be acquiring the UK-based baseband and RF processor company Icera. Today's press release said that the deal, expected to officially close in 30 days pending the normal government approvals, is being paid for by Nvidia with $367 million in cash.

Founded in 2002, Icera makes baseband and RF processor chips for 3G and 4G mobile phones. Nvidia's purchase of the company means that it will now be able to offer mobile phone makers a way to purchase both the graphics processor and the baseband processor. Nvidia said that kind of deal will help phone makers "both improve their time to market and deliver the requirements of next-generation mobile computing." It also means Nvidia will be able get double the amount of revenue it would have generated versus just offering the graphics processor. Nvidia has been promoting its own Tegra processor for mobile phones and tablet devices. In the press release, Nvidia said that even with the new deal with Icera, it will "continue to collaborate with its existing baseband partners and respect its customers' preferences in combining application and baseband processors."

According to the press release Icera has about 300 employees who are located in seven different countries, including the US.  It also owns the rights to more than 550 patents. Nvidia plans to reveal more info about the Icera acquisition, among other topics, as part of its regular quarterly financial results and conference call which are both scheduled for Thursday, May 12.