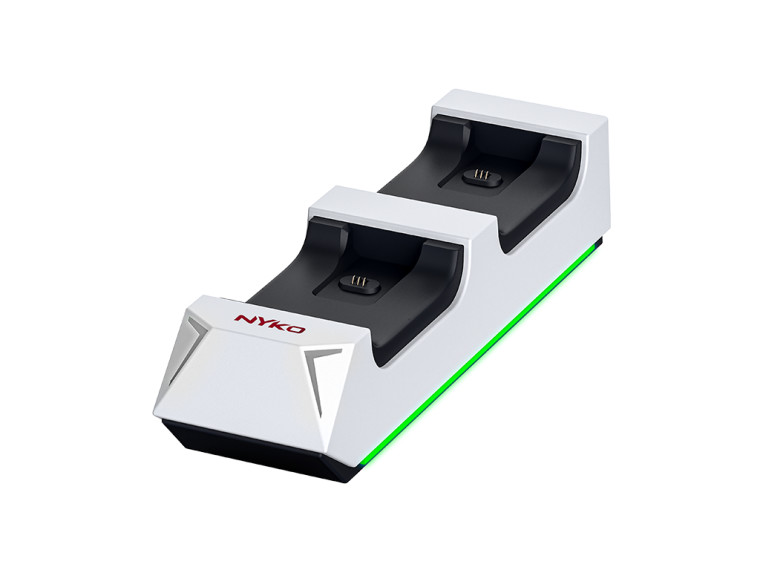 Unlike the PlayStation 4 and PlayStation 5 controllers, the Xbox One and Xbox Series X|S ones don't feature a built-in rechargeable battery. This can be cumbersome at times because AA cells don't last long and have to be replaced often. Even if you purchase high-end rechargeable AA batteries, they start to lose their capacity in a few months. I've had frustrating experiences with CVS-branded rechargeable batteries and Duracell. However, there are a few options for Xbox One and Xbox Series X|S owners out there.

For the past few months, I've been testing out the Nyko Charge Base for Microsoft's consoles. The company provided a sample for us to do long-term testing on. While the name is a handful, the device comes with a number of accessories and two battery packs. The most important addition to the package has to be four controller battery covers that work with both Xbox One and Xbox Series X|S controllers. 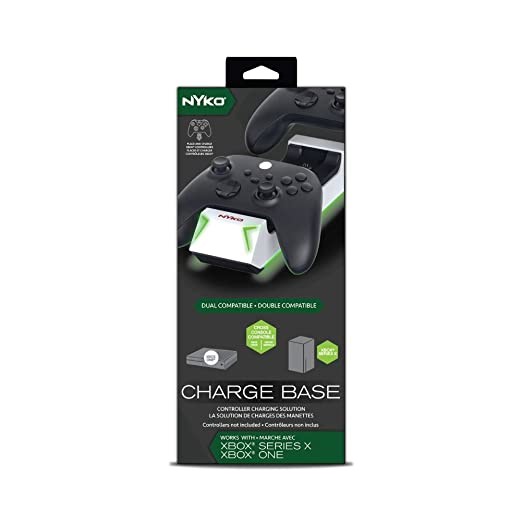 When I first started testing out the Nyko Charge Base, I was worried that the battery packs would lose their charge quickly after a few charging cycles like rechargeable AA batteries. Luckily, that's not the case here, and even after 6 months, the battery packs last a couple of days without having to be recharged. I game for about 3 to 4 hours a day, and I charge my battery packs once a week.

There are some drawbacks though. You can't charge the controller at the same time as you play if you have a battery pack plugged in. Due to this, I have two controllers at any given time. I keep both charged and in case the battery runs out for one of them, I just use the other. Obviously, this isn't an ideal solution for those who just have one Xbox One or Xbox Series X|S controller. 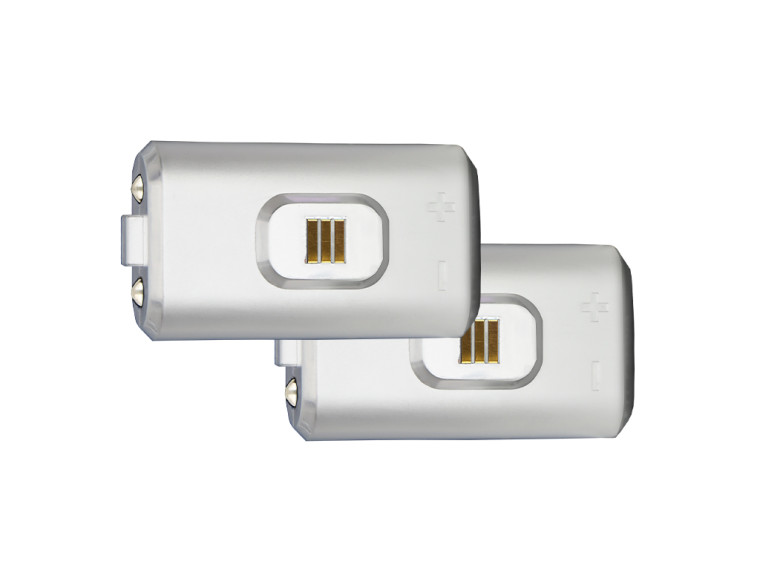 Now, you may be thinking, the Nyko Charge Base comes with two battery packs, can't you just charge the other pack and keep it handy? Unfortunately, you can't because the charging station utilizes the weight of the controller to push down the battery pack onto the connector pins. I wish this wasn't the case because, in order to maximize the potential of the Nyko Charge Base, you need two controllers.

The Nyko Charge Base costs $29.99, so it's competitively priced with other AA rechargeable batteries out there. You can purchase it on Amazon right now for $25 because of a sale. I don't know how long the battery packs will last, but I'll keep you posted. If you're one of those people who wants rechargeable batteries for their Xbox One or Xbox Series X|S controllers, be sure to give this pack a go.