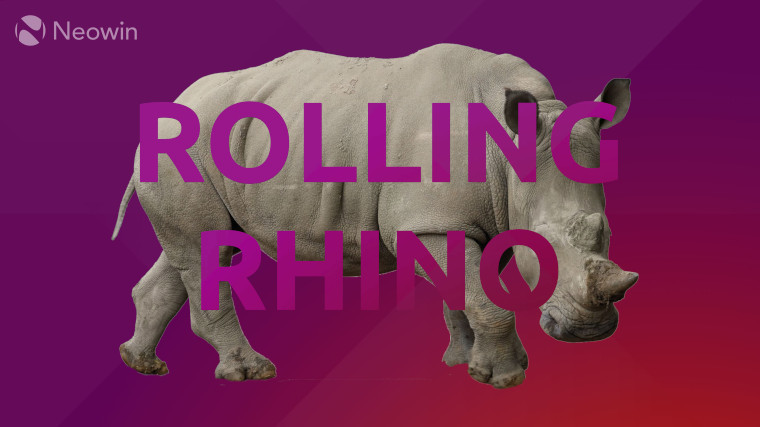 Since its first release in 2004, Ubuntu has produced releases twice per year and while the 20th anniversary of Ubuntu is only two years away, the release cycle hasn’t changed. Of course, a 6 month release cycle was nothing new when Ubuntu burst onto the scene. Fedora has been doing it for longer, though not following nearly as strict of a schedule. But there was a black horse on the horizon that carved its own niche from the already miniscule Gentoo user base. That distribution was Arch Linux.

While there are many positive qualities that would draw a user into the world of Arch, its headlining feature would be the one that remains the most relevant in today’s world of continuous integration and delivery and that’s its rolling release strategy. While I don’t think Judd Vinet could have predicted the proliferation of DevOps or the massive shift to cloud computing, it must be interesting to see that the entire industry is following the Arch strategy in all sorts of different places. One could even argue that Microsoft Windows has become a rolling release.

While many of Arch’s contemporaries have joined the fray, one notable open-source giant has yet to make the leap. Rolling Rhino looks to change that by converting Ubuntu into a rolling release.

How is this achieved? According to the documentation, it’s mainly accomplished by tracking ‘devel’ repositories, which are repositories that have existed for every release but are not often used in production. You must start with a modified Ubuntu image which can be found here. Then, the distribution must be ‘initialized’ by follow steps in the documentation. Lastly, you need to use their custom tool called ‘rhino-update’ which extends the capabilities to apt that allow the distribution to update itself outside of the normal confines of a traditional Ubuntu release.

While Ubuntu continues to find success in the cloud with their server offerings, the desktop has lost a lot of its luster. Once lauded for its ease of use and installation for the layperson, other distributions like Fedora and Manjaro (a friendly installation of Arch) have caught up in a big way. Will Rolling Rhino shine a much needed light on Ubuntu in the consumer/hobbyist space, or will it increase Ubuntu's relevance in the container space? Only time will tell.