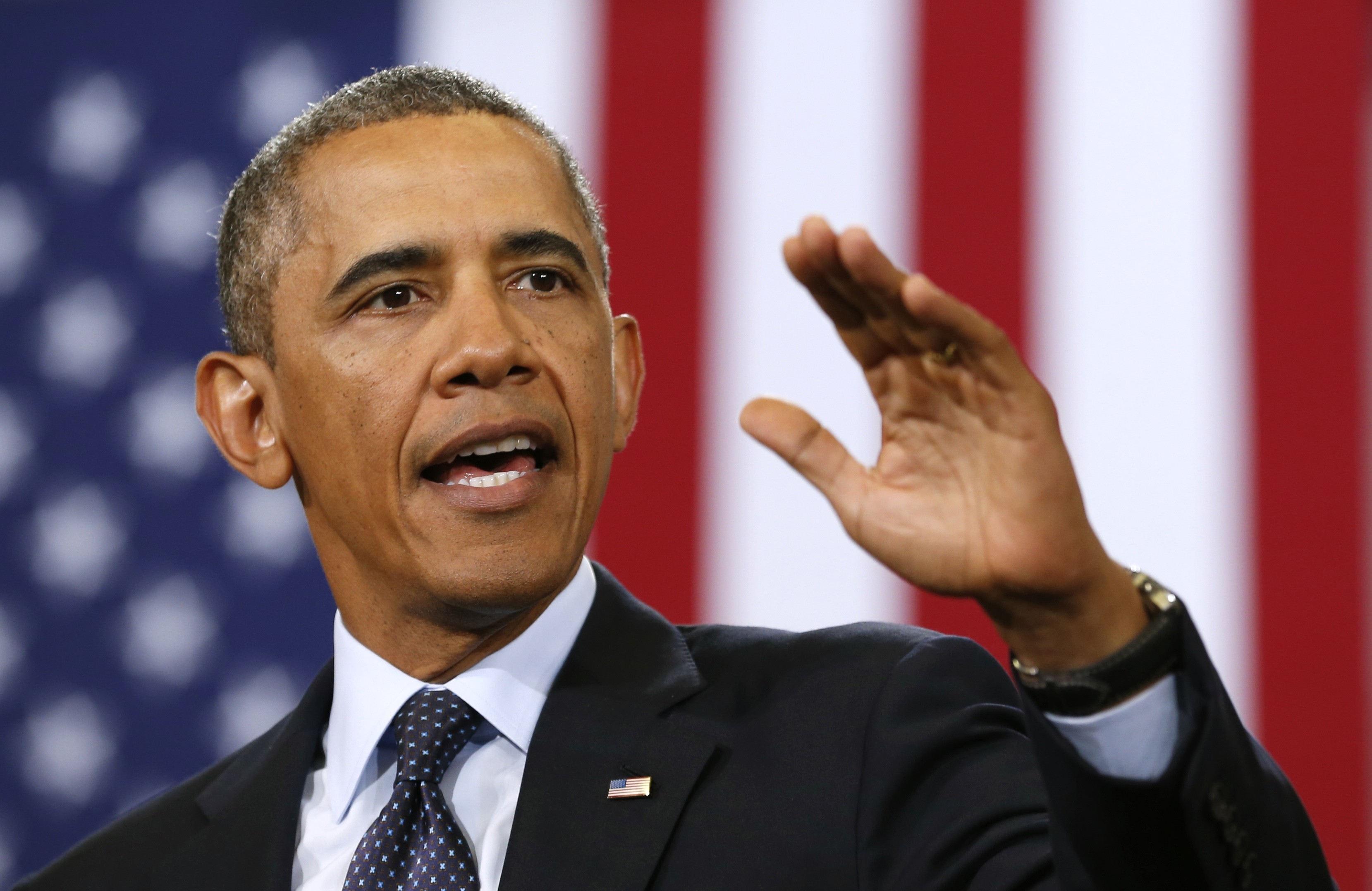 Back in June, it was revealed that Russia took part in a hack of the Democratic National Committee. While President Barack Obama did suggest that peace would be the best outcome possible when it came to cyber warfare, it is clear that those actions that transpired in June and others since that time, have not been forgotten. Today, the United States has started the process of expelling Russian diplomats.

Obama issued a statement that details the months-long journey where they have issued "repeated private and public warnings" to the Russian government. Not only is there the previous issue of data theft that occurred during the earlier reported hacks, but there have also been issues with an "unacceptable level of harassment in Moscow by Russian security services and police over the last year". Because of this, sanctions have been placed on 9 "entities and individuals", with the Secretary of the Treasury also identifying two individuals, and an immediate closure of two Russian compounds that are located in Maryland and New York. In total, 35 Russian intelligence operatives have been expelled.

I have sanctioned nine entities and individuals: the GRU and the FSB, two Russian intelligence services; four individual officers of the GRU; and three companies that provided material support to the GRU’s cyber operations. In addition, the Secretary of the Treasury is designating two Russian individuals for using cyber-enabled means to cause misappropriation of funds and personal identifying information. The State Department is also shutting down two Russian compounds, in Maryland and New York, used by Russian personnel for intelligence-related purposes, and is declaring “persona non grata” 35 Russian intelligence operatives.

The statement also suggests that more action will be taken in the near future, some of which will not be publicized. But as Obama's presidency comes to a close, one has to wonder how these actions will be pursued in the near future, when a new president enters Office.

Source: The White House via BBC | image via Reuters