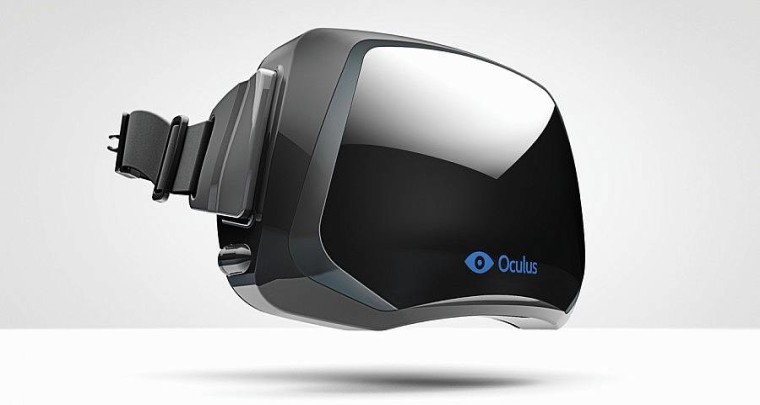 On Friday, the Oculus VR dev team released their spec requirements for the headset, and it's fair to say that you'll need quite a decent rig to "experience the Oculus Rift at its peak". A reminder of those specs below.

However, the Oculus team were not quite done with announcements on the day, as the Chief Architect at Oculus and technical director of the Rift, Atman Binstock, also submitted a follow up blog post explaining the reason for the hardware requirements.

Buried in the penultimate paragraph of the post, Binstock goes on to say that OSX and Linux development for the VR headset has been "paused" with no definitive timeline for its revival:

The statement was met with widespread disapproval in the comments of the post, with one developer stating:

As a game developer who thinks you've just shot yourself in the foot by abandoning OS X, I've decided to abandon Rift. My games will still be available for Windows and OS X (and Linux), I just won't support Rift.

Similar comments echo the above one, but it's clear to see where Oculus VR sees the headsets potential, and for now, it appears to align with that of Windows; you can read the full blog post here.

Thanks for the tip Max Norris!