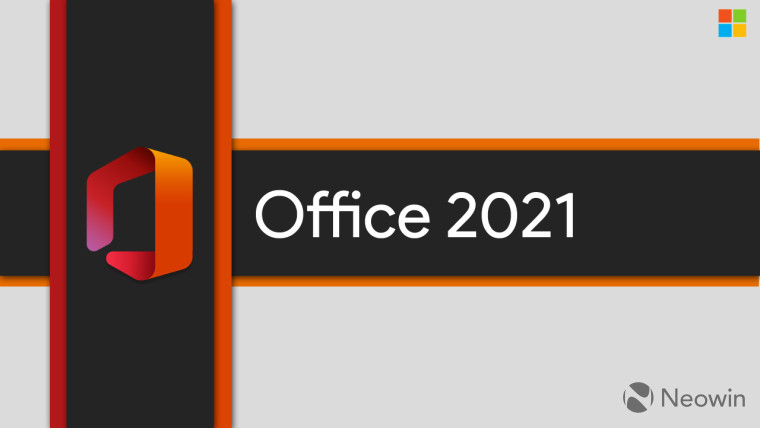 The Office LTSC releases are different from Microsoft 365 (previously Office 365), because they require a one-time purchase, but that also means they never get any new features until the next perpetual license release. Additionally, you get five years of mainstream support, but after that, it's over, while Microsoft 365 subscribers get continuous support and new features added as long as their subscription is active.

Office LTSC/2021 will add some features that have been showing up in Office 365 over the past couple of years, though a full list isn't finalized. Microsoft has already revealed some highlights, though, like support for Dynamic Arrays and the new XLOOKUP function in Excel, Line Focus in Word, and the ability to record a slideshow with narration in PowerPoint.

Another major change from previous releases is that the next Office LTSC version will ship with Teams as part of the installed features, rather than Skype for Business, but Teams is treated differently than other Office apps. Unlike the others, it will continue to get updates continuously over time, but you also only get access to the free version of Teams, since the premium version is licensed separately. You can learn more about managing the free version of Teams here.

If you're interested in trying out the latest release, you can follow the instructions on this page to install the preview.