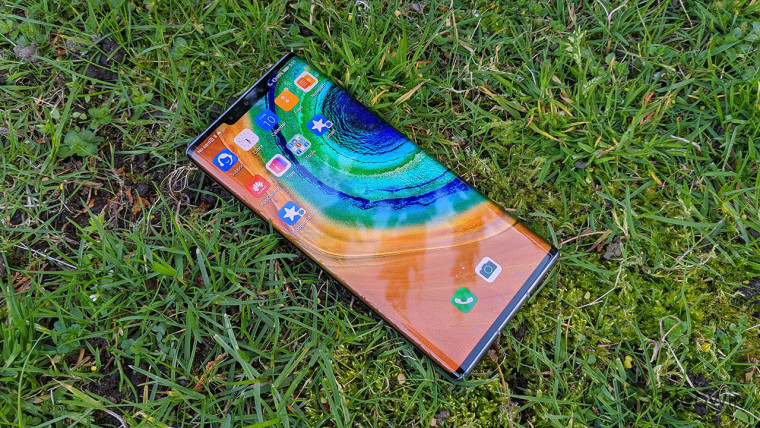 Huawei has been a major casualty of the trade war between China and the U.S. After the company was put on an Entity List by the U.S. government last year, it lost the ability to release new Android phones with Google's suite of apps and services pre-loaded. However, the company continued updating its existing devices with software updates as they were unaffected by the ban. That was possible because some U.S. companies were granted a temporary reprieve by the government that allowed them to send software updates to Huawei which in turn allowed it to support its existing smartphone and networking equipment customers.

The reprieve expired earlier this week meaning Google can no longer send out software updates to Huawei. This reprieve was primarily meant for rural telecommunication companies that rely on Huawei's networking equipment. With the license now expired, Huawei could possibly no longer work with these companies and provide support to them of any kind.

The license was granted on a temporary basis by the U.S. government to allow rural telecommunication companies to operate their existing equipment while they looked at alternate suppliers for networking equipment. The federal government was supposed to give rural telecommunications companies the money to replace the Huawei equipment but that has not happened yet. The longer the delay, the bigger the chance of something going wrong with the existing equipment.

Huawei is "monitoring the situation and assessing the potential impact" but with the temporary license expired, it now means that the company can possibly no longer roll out Android updates for its existing devices that had shipped with Google Play services before it was put up on an Entity List. The exact repercussion of this license expiring is still unclear and there's always a possibility of the license being again renewed on a temporary basis.

Update: The article was updated for greater clarity on the implications of expired license.