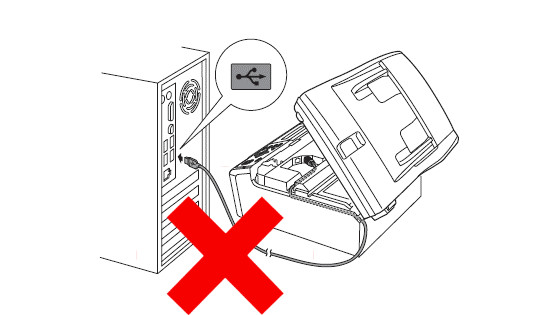 Printer-maker Brother has confirmed that its devices are facing issues related to connections via USB on Microsoft's shiny new Windows 11 OS. The firm has noted the following problems that its printers are having:

Aside from that, Brother has also provided a list of applications or tools that could be facing problems when connected via USB:

The issue is being investigated for both Ink Jet printers as well as Laser printers. The following models have been identified:

As a temporary workaround, Brother has advised customers to use "a different connection type, such as wired or wireless, if available."

A quick search on Google does bring up a couple of results of the kind of problem that Brother is reporting here. For example, a user is reporting a similar issue on the Microsoft forum about their HP Envy printer. However, mostly, this particular problem does not seem to be a widespread issue.

Interestingly, Microsoft fixed a very similar issue earlier in the year where printers were having issues connecting properly via USB. However, that was on Windows 10.