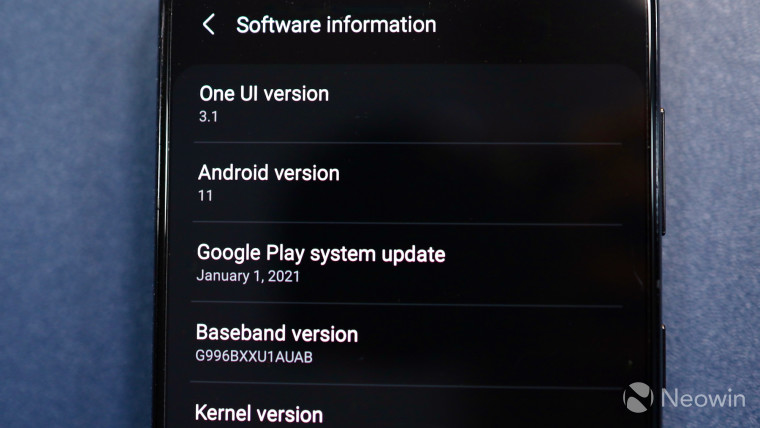 The launch of the Galaxy S21 series also marked the release of One UI 3.1 from Samsung. The latest version of the company's skin comes pre-installed on its flagship devices and has also been made available as a software update for the Galaxy Tab S7 series. Samsung will eventually bring One UI 3.1 to more of its devices as well.

So what exactly are the changes that One UI 3.1 brings to the table? While minor, they do help improve the usability of the skin further. Find out everything that's new in One UI 3.1 below.

Google Duo on the Galaxy S21 series and One UI 3.1 offers an auto-framing feature that will automatically keep you centered while on a video call. This feature will likely only make its way to previous flagship Galaxy devices whenever Samsung rolls out One UI 3.1 update for them since it is pretty hardware intensive.

Take your video chats up a notch with Auto-framing on Google Duo, so you can look your best when catching up with the people that matter most. Available on the new #GalaxyS21. pic.twitter.com/uGJK9rqCyv

On the Galaxy S21, Samsung is offering two options for Eye Comfort Shield: Adaptive and Custom. The former will automatically adjust the display colors depending on the time of the day to reduce eye strain. As for custom, it will let you set the time, color temperature of the display, and more as per your liking.

The Gallery app gains a new Object Eraser function in One UI 3.1. As the name indicates, the feature will let you remove unwanted objects from your photos. The feature is still in beta which is why Samsung has tucked it under labs and disabled it by default.

Continue Apps on Other Devices

Taking a cue out of Apple's book, Samsung has added a 'Continuity' feature in One UI 3.1. With the Continue apps on other devices feature, you will be able to pause whatever you are doing on one device, pick another compatible Samsung device, and resume working on it. Apart from this, users will also be able to copy and paste text, images, and files between devices.

For now, this feature only works between the Galaxy S21 and the Galaxy Tab S7 series since they are running One UI 3.1. Additionally, the feature only works with a limited set of apps which is currently limited to Samsung Internet and Samsung Notes. The feature requires one to sign into the same Samsung account on both devices, with Wi-Fi and Bluetooth being enabled on both. Both devices should also be on the same Wi-Fi network.

One UI 3.1 includes some really handy video call effects as well. You can blur the background, use a custom image, or just a solid color as your background while on a video call. The feature works with most of the popular video calling apps like Duo, Zoom, and WhatsApp. 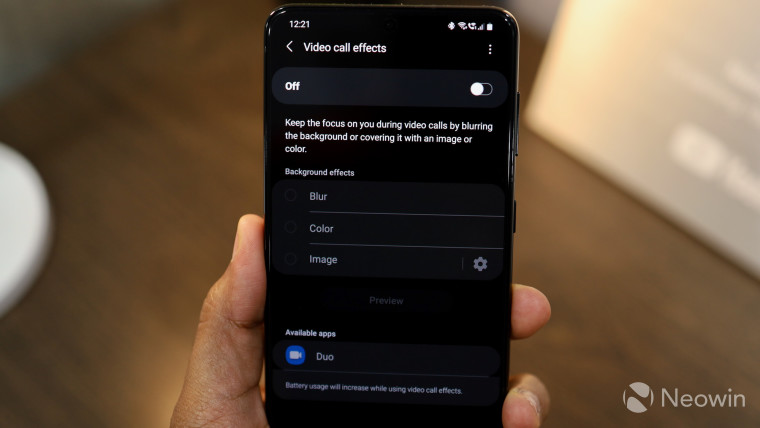 The Camera app in One UI 3.1 has also learned a few new tricks. There's Director's View which provides a live feed from all four cameras -- three at the back and the selfie camera. You can record videos from two cameras at once, with one being the front camera, though even during recording you'll get a live preview from the other remaining cameras as well. You can also switch between the cameras while recording the video.

Samsung has also improved the Single Take mode and now allows users to decide on what kind of videos and photos they'd like the mode to shoot.

There are plenty of other minor improvements in One UI 3.1 including faster app launch times, improved RAM management, minor UI enhancements, and more. Almost all of these features should be making their way to Samsung's mid-range and former flagship devices when they get the One UI 3.1 update down the line.

What are some of your favorite One UI features? Drop a comment and let us know!