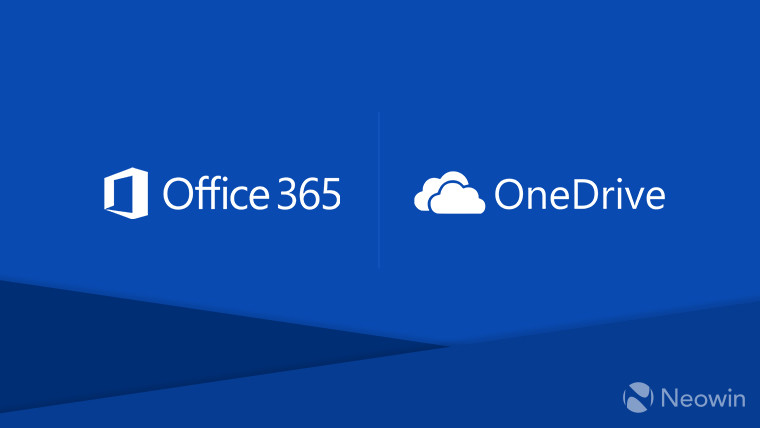 In an effort to reduce the likelihood of folks losing important documents due to any number of natural or artificial calamities, Microsoft will make OneDrive or SharePoint Online the default save locations for Office 365 documents.

This latest addition seeks to complement Known Folder Move (KFM), a feature the firm announced for its cloud service in June of last year. For those unfamiliar, KFM allows users to easily move their local folders to OneDrive, thus reducing the friction usually associated with moving to the cloud.

The new save experience - invoked by pressing either Ctrl+S on Windows, Command+S on macOS, or simply the Save button -, will list Microsoft's cloud offering by default under Location. According to the firm, you'll be able to change the title of the document and its location from the titlebar after the fact.

This capability which allows folks to save Word, PowerPoint, or Excel documents in this manner will roll out to Office 365 users on Windows and macOS in February. There was no mention of a specific date or which subscription tier will get it first.