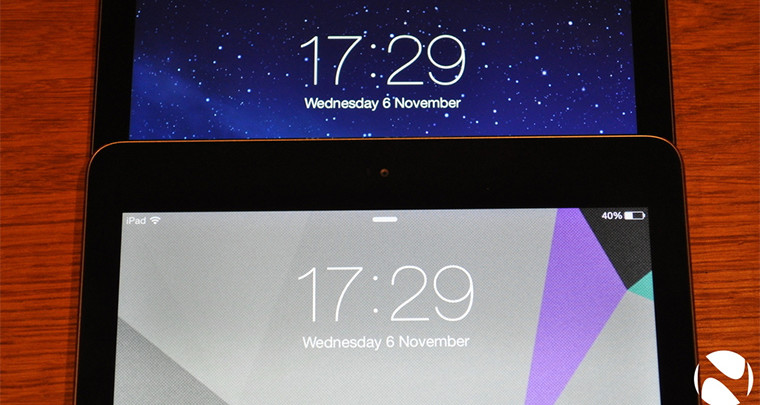 Apple has received certifications from a Russian economic agency for multiple iPad models running iOS 12. The names of the as-yet-unannounced tablets remain unknown, but the certifications provide details about their model numbers.

The documents from the Eurasian Economic Commission (EEC) reveal that the upcoming iPad models carry the model numbers A2123, A2124, A2153, A2154, A2133, and A2152. Exact details about their specifications have yet to surface, but it is believed those certifications may be for the next iPad mini and some low-cost iPad models since Apple launched its upgraded iPad Pro models in October.

Earlier reports also seem to corroborate the new documents. Last week, it was claimed that Apple's suppliers were preparing to deliver parts for next-generation iPad models over the next few months. Those components were believed to be the capacitive screens for entry-level iPads believed to be a successor of the iPad mini 4 and an upgraded model of the 2018 9.7-inch iPad.

Back in October of last year, just a few days before the iPad Pro announcement, Apple supply chain analyst Ming-Chi Kuo claimed that a new iPad Mini was in the works, supposedly set for launch early this year. Since the Cupertino giant remains mum on these reports, we'll have to wait for at least a few more months before the company might be expected to make any iPad announcements.