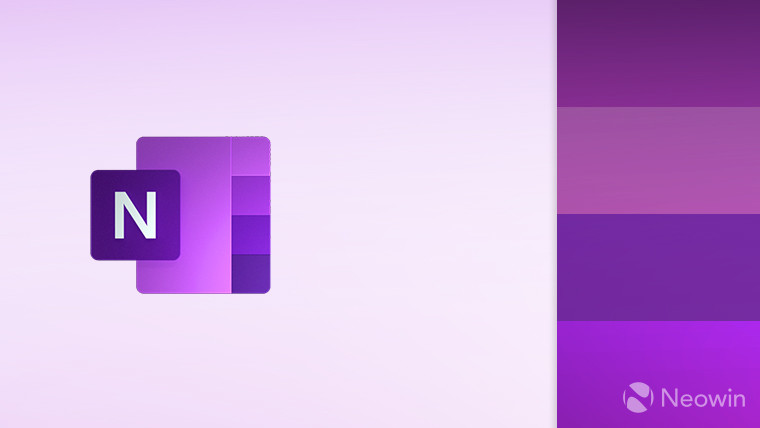 Over the course of the year, OneNote for Windows 10 has picked up a number of new features including a dark theme, the ability to edit and save embedded files, as well as options to sort pages and create templates. While many may still opt to use the traditional desktop version of OneNote on their Windows machines, the UWP version of the app has gradually built up its repertoire of features and functionality.

At this stage, it appears that the update may still be rolling out as part of a staggered deployment so you may or may not be offered an update to OneNote for Windows 10 when checking via the Microsoft Store app in Windows 10.