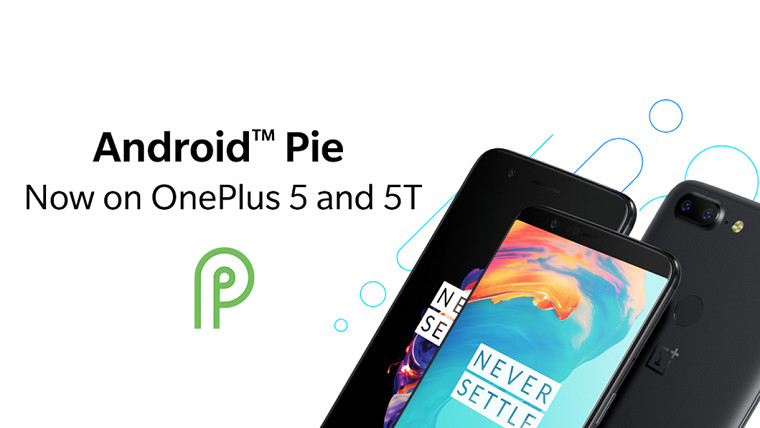 After rolling out OxygenOS open beta builds based on Android 9.0 Pie for OnePlus 5 and 5T earlier this month, OnePlus has now formally released the stable OS version to these devices. The Chinese phone maker announced the release of OxygenOS 9.0.0 for its 2017 flagship devices late Tuesday.

Here's the full changelog of the update:

OnePlus' Global Product Operations Manager, Manu J., said that the incremental update will arrive for a small number of users at first and hit a wider set of customers in the next few days. That means you may not immediately see Android Pie on your OnePlus 5 or 5T just yet.

The latest major software update for the 5 and 5T comes three months after the OPPO subsidiary released the latest Android version for the OnePlus 6 (OnePlus 6T already comes preloaded with Android Pie). Unfortunately for the OnePlus 3 and 3T, there's currently no ETA for when that update arrives despite the company's confirmation back in July.