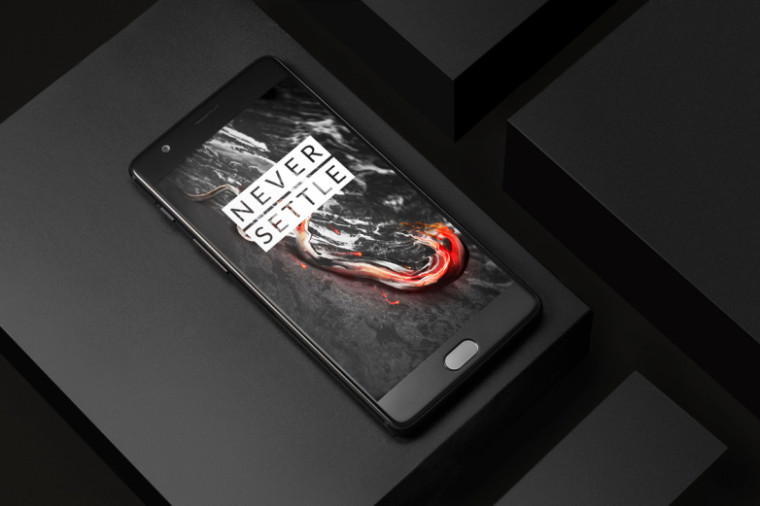 Just over two weeks after launching its new flagship-class phone, OnePlus has released yet another update to the device.

The first update, OxygenOS 4.5.2, came a week after the OnePlus 5 was announced, bringing a range of fixes and improvements. OxygenOS 4.5.3 rolled out a couple of days later with more fixes and optimizations. OnePlus also pushed out the 4.5.4 update to some devices, to address 4G LTE connectivity issues in the Netherlands.

Now, the company has commenced its rollout of OxygenOS 4.5.4 for the OnePlus 5, delivering yet more bug fixes, and other enhancements:

While the update has started making its way to some OnePlus 5 handsets, it will be a gradual process, reaching "a small percentage of users today", with a wider rollout "in a few days".