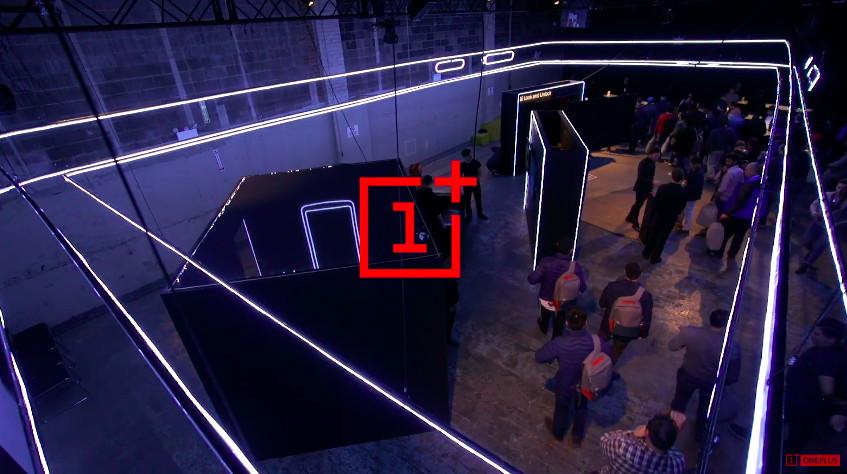 A couple of weeks ago, it was confirmed that OnePlus's forthcoming flagship smartphone, the 6T would eschew the 3.5mm audio jack in order to "put more new technology into the product". Carl Pei, co-founder of OnePlus, also said in an interview that customers had expressed a desire for "improved battery life" but stopped short of specifying to what extent, if any, the new handset would be able to demonstrate over the OnePlus 6.

According to an image posted on Weibo, it seems that we may have a better idea as to what to expect from the OnePlus 6T as far as its battery is concerned. With a rated and typical capacities listed as being 3,610mAh and 3,700mAh respectively, it represents a boost of somewhere between 9.4% and 12.1% over the current model's 3,300mAh power source.

That said, a larger battery doesn't necessarily mean that one generation of a device will end up being able to run longer than the one it has replaced. Recent testing of the iPhone Xs Max concluded that despite its 4,000mAh battery, 47% larger than the iPhone X from last year, it actually managed a comparative runtime eight minutes less than its predecessor. Of course, factors such as increased screen resolution and reported issues with wireless reception may influence this metric.

In any case, it pays to take alleged images with a grain of salt and, unless the company chooses to divulge information ahead of the official launch, we will have to wait until OnePlus officially reveals the finalized specs of its highly anticipated smartphone.