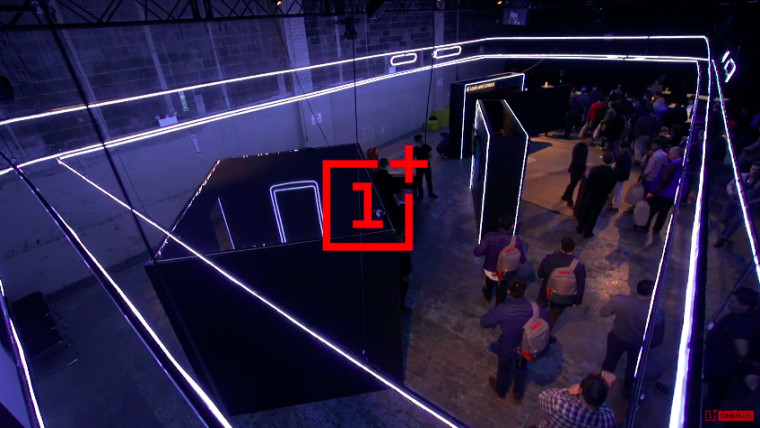 Despite having to move the launch event for its 6T handset due to a clash with a recently announced Apple event on the originally planned date, the company may have just gotten some good news that may also delight prospective buyers in the United States. While pricing and internal storage configurations have already leaked, this latest tidbit of information may help broaden the forthcoming device's appeal as far as carrier availability is concerned.

According to a report by PCMag, the OnePlus 6T has received the required certification and blessing from Verizon in order to be used on the carrier's network. This may be an important development for the smartphone brand given prior indications that the company could be partnering with T-Mobile for the OnePlus 6T's release. Furthermore, it would provide yet another option as far as US mobile carriers are concerned with respect to unlocked versions of the device.

Whether or not this culminates in OnePlus choosing to partner with Verizon in releasing a smartphone in the future remains to be seen but, at the very least, it has provided the company its first run of the gauntlet should it wish to repeat the process for an upcoming 5G handset anticipated to hit the market next year. The news also follows Razer's recent plea to owners of the Razer Phone 2 to "hang in there" while they work to obtain Verizon network certification.