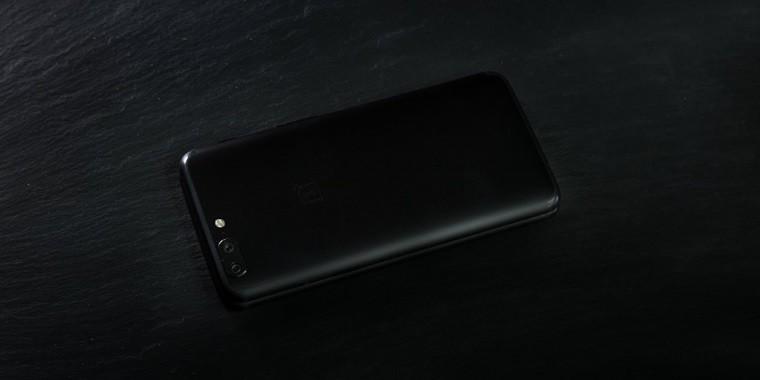 There is quite a bit of excitement being generated by the upcoming handset from OnePlus. The firm has touted that it will unveil its latest on November 16 and make it available for sale on November 21. While there has traditionally been a price bump for the T model, there was an early report that stated that prices could remain the same for the successor.

Cost of smartphone components is rising, but phones are also getting better. OnePlus users will appreciate what's coming.

While this would be great, it looks like things might not be as we had hoped, with OnePlus CEO Pete Lau insinuating through his Twitter account that the price might be higher. On November 8, Lau took to Twitter to state that the cost of smartphone components is rising but that phones at the same time are also getting better.

Although this could be just a random thought, many have speculated that this is an indication that there might be a price hike for the next phone. Sure, this might be the case, but the tweet does end on somewhat of an upbeat note with the CEO stating that "OnePlus users will appreciate what's coming", perhaps meaning that a price bump will not be in the cards this go-around.