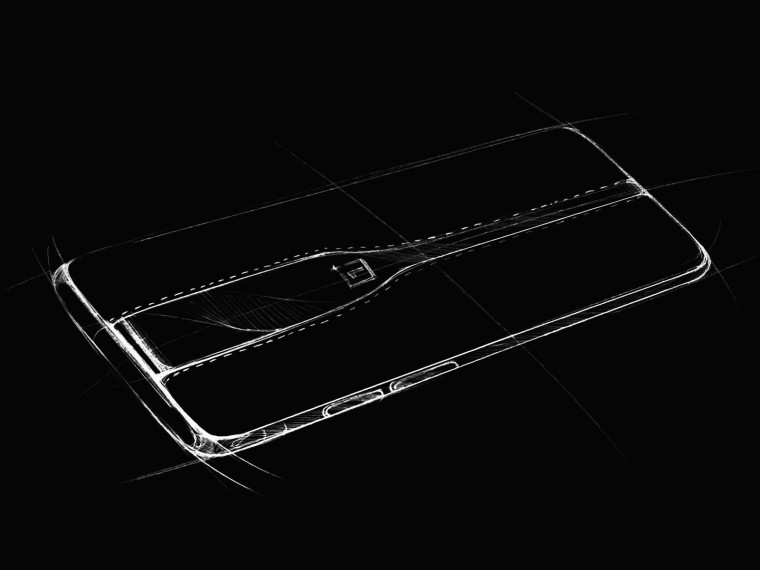 OnePlus has worked closely with McLaren and taken the glass technology found in the sunroof of high-end cars and aircraft windows and used it in its concept smartphone. The camera sits behind this special electrochromic glass which changes its tint when an electrical current passes through it. So, the camera system essentially remains hidden most of the time and only appears when one opens the camera app.

On a Boeing 787 Dreamliner, the tinting can take a few seconds to appear but on the Concept One smartphone, it happens under a second.

We’re bringing the #OnePlusConceptOne to #CES2020, but you don’t have to wait: you can get a sneak peek at it right here, along with its groundbreaking “invisible camera” and color-shifting glass technology. pic.twitter.com/elsV9DKctn

WIRED got a chance to play around with the phone at a briefing in San Francisco last month. The prototype unit had a papaya orange leather back with a black electrochromic glass running down the center. This is the same electrochromic glass that McLaren offers as an optional accessory on its McLaren 720S supercar.

After OnePlus' creative director Xi Zeng saw the glass on the 720S while visiting McLaren's headquarters in England, he decided to experiment with the same technology and see if it could be used in smartphones or not.

As for the camera specs of the OnePlus Concept One, it is the same as the OnePlus 7T Pro McLaren Edition. This means you are looking at a primary Sony IMX586 48MP camera, 16MP ultra-wide angle shooter, and an 8MP telephoto lens.

There are a lot of issues with electrochromic glass that OnePlus will have to workaround first before it can use this technology in consumer smartphones. The glass itself is expensive, its reliability is a key question, and it must work throughout the lifespan of a smartphone. OnePlus is still working on solving these issues which is exactly why it is debuting the technology on a concept smartphone first.

What are your thoughts on the OnePlus Concept One? Do you think this is a meaningful innovation from OnePlus?