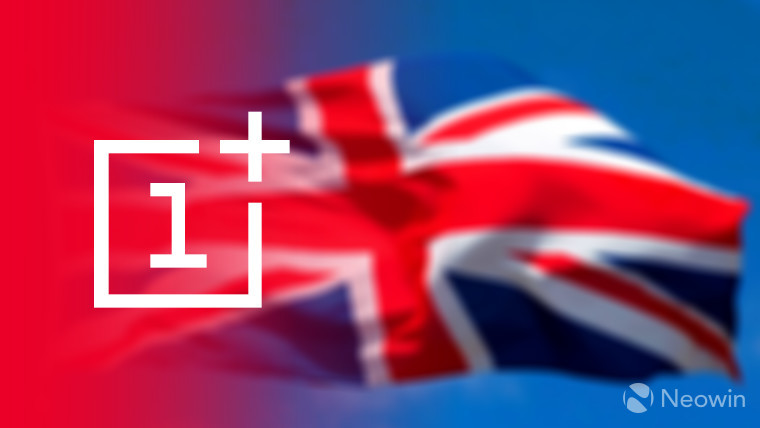 Yesterday, OnePlus unveiled the 3T, an updated version of its flagship 3 handset that it launched earlier this year. The 3T features a more powerful Snapdragon 821 processor, rather than the 820 in its predecessor, along with a larger 3400mAh battery, compared with 3000mAh in the 3.

The company also raised the price of the new handset over that of the earlier model - but Brits planning to buy the OnePlus 3T are facing a price increase that's more than twice as large as in other markets.

OnePlus already increased the UK price of the 3 in July by 6.5%, pushing it up from £309 to £329, citing currency fluctuations following the UK's 'Brexit' referendum decision to leave the European Union. OnePlus has now priced the 3T at £399 in the UK - that's £70 higher than the 3, an increase of 21% over its predecessor.

The greater price difference in the UK between the old and new models is likely to be a further consequence of the fall in pound sterling against the US dollar following the referendum. Many companies operating in the UK that do their business in dollars have seen their costs increase, prompting them to adjust their prices accordingly. Dell and HP both raised their UK prices by 10% this summer, and Microsoft also increased some of its prices there by up to 22% last month.