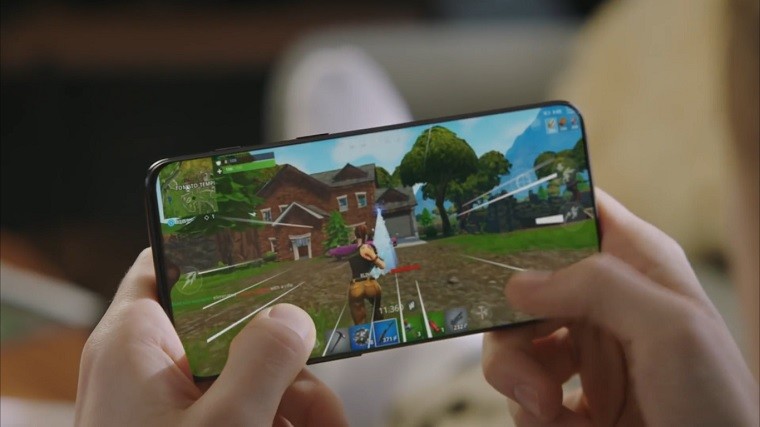 Smartphone manufacturers have resorted to all kinds of techniques and solutions in order to reduce the bezels around the screen of their devices, pushing the screen as close to the edges as possible. OnePlus seems to be especially fond of this, and if it can't remove the bezels from its phones, it will at least do it in the advertisements for those phones.

Twitter user Dro shared a screenshot from an Instagram ad where the company shows off a OnePlus 6T with practically no bezel around any of the edges of the display. Even the teardrop notch seems to have shrunk a little bit to fit OnePlus' vision. The Instagram ad seems to use the same footage as this promotional video, where you can spot the same bezel-less phone at the 0:43 mark.

This isn't the first time the company 'enhanced' one of its smartphone displays for advertising purposes. Back in July, a very similar story happened when the company revealed the red variant of its OnePlus 6.

Despite some of the controversy regarding the removal of the headphone jack, the OnePlus 6T has been one of its most widely praised phones thanks to features such as the in-display fingerprint sensor and smooth performance. This advertising stunt seems to be mostly unnecessary, and it could do more harm than good to the company.