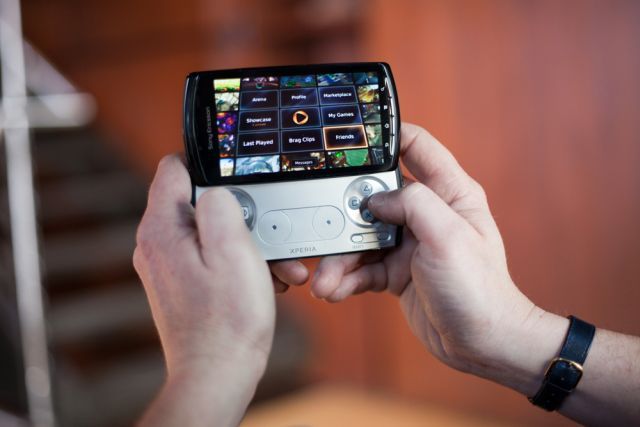 Sony's release of the Xperia Play smartphone was heavily hyped as the launch of the "Playstation Phone" thanks to its slide-out gamepad that made playing games easier than just using the touchpad. Now OnLive, the streaming PC game service, has announced that a new version of the Android OnLive app has been released that allows the gamepad of the Sony Xperia Play to be used in playing OnLive's library of high end PC games.

This will obviously be a huge help to Xperia Play users who should be able to button mash combos easily in games such as Super Street Fighter IV Arcade Edition, which just happens to be the newest game added to the OnLive library. The Android app update has also allowed even more Android phones to gain access to OnLive although the release notes don't go into any more detail.

In related news, OnLive will be holding some contests during the holiday period starting today. It includes a chance to win a trip to Las Vegas simply by playing Super Street Fighter IV Arcade Edition for a few hours. OnLive users will be able to play Borderland for free from December 28-30. There are a lot of other activites planned for the next couple of weeks.