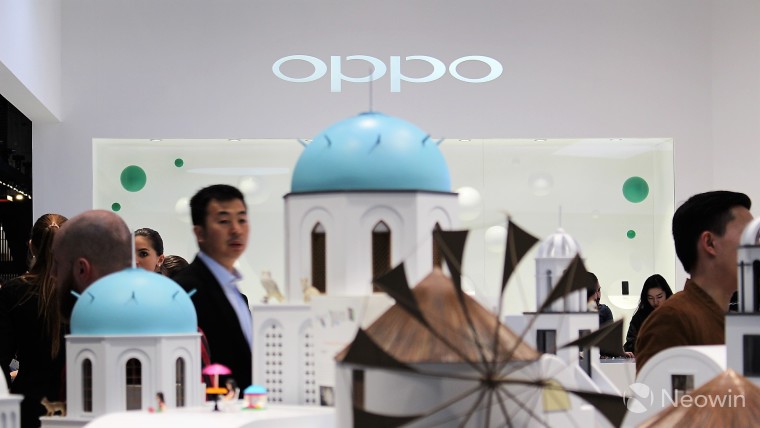 OPPO is teasing the launch of a new smartphone in India, called F17 Pro. This will be the latest device in the company’s F-series after the launch of the F15 back in January.

As per a tweet on the OPPO India handle, the upcoming F17 Pro is being touted as “the sleekest phone of 2020”. The teaser shows the side profile of the device revealing the volume rocker and the SIM card slot. OPPO further reveals that the device will feature a 7.48mm thick body, and weigh 164 grams. OPPO also gives a few more details about the design in a press release. It says that the F17 Pro is aimed at a young audience and features a rounded ‘220 Degree Edge’. This is said to offer a “comfortable and smoother in-hand feel”.

Want a new way to flaunt? 🤩 The sleekest phone of 2020 is on its way. Stay tuned. #OPPOF17Pro #FlauntItYourWay pic.twitter.com/LVmAKE1jE1

There’s currently no word on the upcoming smartphone’s specs and features. But OPPO says that the F17 Pro will be equipped with “features making it a worthy contender in its price segment”. Speaking of which, a line at the bottom of the teaser poster shared with the press release gives a hint at the possible price range. The device is set to be priced below ₹25,000 (~$335), and will be available via Amazon India.

There’s currently no word on an exact date, and OPPO India simply says that the F17 Pro is coming soon. The teasers also don’t confirm if there will be a standard F17 variant launching alongside the Pro variant. We also have to wait and see when OPPO plans a global release for the F17 series.