As promised, OPPO today announced the Find X2 series of smartphones, and it's actually comprised of two models this time around. The Find X2 and Find X2 Pro share a lot of their specs, but naturally, the Find X2 Pro turns some things up to 11.

Both devices are powered by the Qualcomm Snapdragon 865 Mobile Platform, which means they support both standalone and non-standalone 5G. OPPO also says the phones can use 5G and Wi-Fi at the same time, enabling things like downloading two apps at once. Aside from that, both have 12GB of RAM, and while the Find X2 comes with 256GB of internal storage, the Find X2 Pro comes with 512GB, and that can't be expanded on either model.

Where the differences are really noticeable is in the camera setup. The Find X2 Pro packs a number of unique features, starting with a new customized 48MP sensor, which is a Sony IMX689, not the IMX586 that many phones use. While it still has a high pixel count and it can still combine four of them, each individual pixel is 1.12μm, a big upgrade from the 0.8μm pixels on the IMX586 sensor. With four pixels combined, you get 2.24μm pixels, which should be great for capturing more light. The sensor itself is also much bigger, at 1/1.43 inches instead of the 1/2 inches of the IMX586.

This sensor also supports 12-bit True Capture, which OPPO says "enriches" the highlights and shadows of the photo and makes them more suitable for post-processing. There's also Dual Native ISO, which should make it easier to capture both highlights and shadows in a picture. Another feature is all-pixel omnidirectional phase detection autofocus (PDAF), and that makes it easier to focus on the subject even in low-light scenarios. 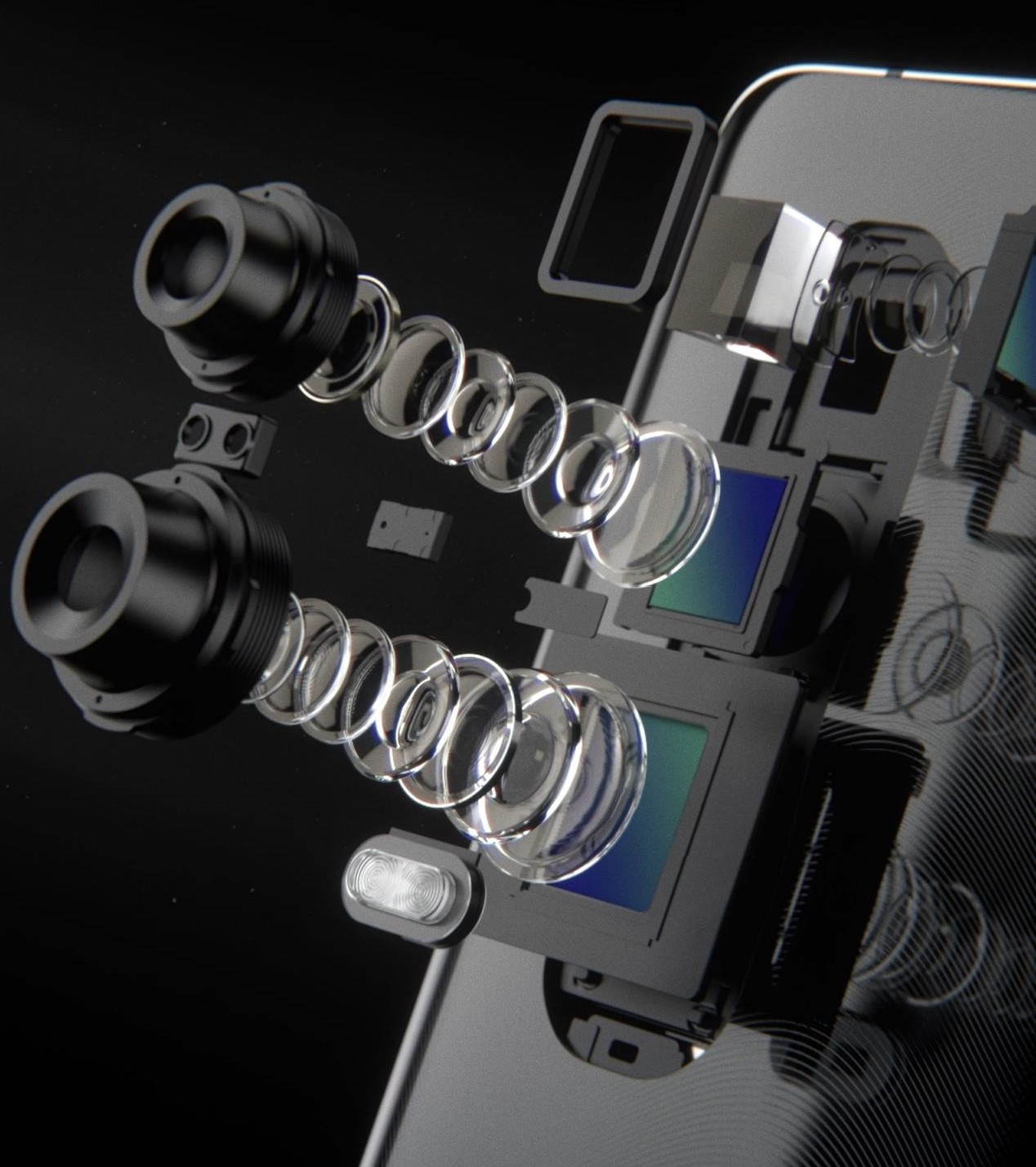 OPPO is still using the 48MP IMX586 sensor on the Find X2 Pro, but it's using it for the ultra-wide camera, which also doubles as a macro lens. Finally, it's using a 13MP periscope lens that supports 10x hybrid zoom and 60x digital zoom. Both the main and telephoto cameras support OIS, as well as the company's Ultra Night Mode 3.0, so you can still zoom in all the way at night.

For video, there's support for 10-bit live HDR recording, and OPPO has also baked in Ultra Steady Video 2.0, which uses the OIS and the ultra-wide-angle camera to help stabilize video footage. There are three microphones for recording audio, and audio zoom is also available so you can hear a certain subject better as you zoom in on it.

The regular Find X2 is less interesting as far as cameras go, with a 48MP Sony IMX586 main sensor and a 12MP Sony IMX708 sensor for the ultra-wide camera, though the latter has fairly large pixels and can also combine four of them into one for better light capture. The telephoto lens is still 13MP, but it's not placed in a periscope and only supports 5x hybrid zoom. Both phones have a 32MP front-facing camera.

Rounding out the specs, both phones support the new 65W SuperVOOC 2.0 charging technology, which promises to charge up the 4260mAh battery on the Find X2 Pro in 38 minutes. The Find X2 has a slightly smaller 4200mAh battery, though. The Find X2 Pro also has better water and dust resistance with an IP68 rating, while the Find X2 only has an IP54 rating.

Both phones also run OPPO's ColorOS 7.1 on top of Android 10. OPPO says it has tried to use less-saturated color patterns by refining the color scheme, and it's also providing three new icon styles: rectangle, pebble, and material design. It's also working with artists worldwide to create unique wallpapers to be bundled with the OS. Finally, OPPO says it has adapted dark mode to apply it to 200 third-party apps, so if you happen to use an app that doesn't support Android's dark mode yet, you may be lucky and have OPPO make up for it.

OPPO hasn't yet disclosed availability and pricing details for the Find X2 and Find X2 Pro, but each will have two variants. One will be a black ceramic model, and then, the Find X2 comes in a blue Ocean color, and that's made of glass. The Find X2 Pro will instead offer an orange vegan leather model in addition to the black ceramic one.