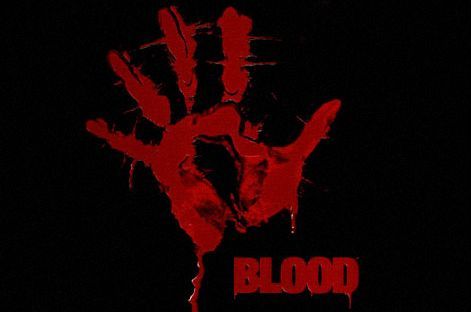 The original version of the first person shooter Blood, which came out in 1997, still has a small but loyal fan base, thanks to the game's clever use of weapons and supernatural themes. Now Jason Hall, the original founder and ex-CEO of the game's development team at Monolith, wants to release the game again, for free.

In a post on the Blood fan site The Postmortem, Hall states:

To be clear, I am thinking of bringing the ORIGINAL Blood game back as it was, with functionality alterations/enhancements that are similar but superior to ZDAEMON's. I would also make it work on all platforms, and not just PC. There are other things as well...

Hall adds that he plans to release this revival of the game for free and he has the resources to do so. In a later post on the same message board he states, "It is certainly going to cost money to do this, and I will not likely be getting my money back. It will be all for the fun of it. Just something to know."

He also claims to know "everything that needs to be known" in terms of who owns the rights to the original game. Hall is seeking feedback from the game's loyal fanbase about what to put into the re-release. Fans have already offered a ton of suggestions, from graphical upgrades to better multiplayer features.

Source: The Postmortem.com | Image via Monolith