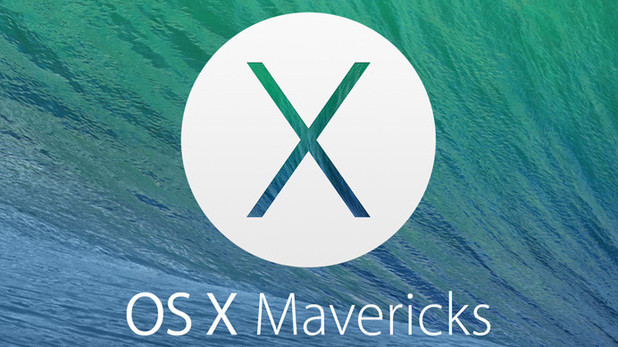 Apple has announced the availability of OS X 10.9 Mavericks at a press event in San Francisco's Yerba Buena Center.

Tim Cook said that Apple will revolutionize the pricing for the operating system by releasing it for free, as a download from the Mac App Store which will arrive later today. Users from Snow Leopard and forward can upgrade to Mavericks for free. 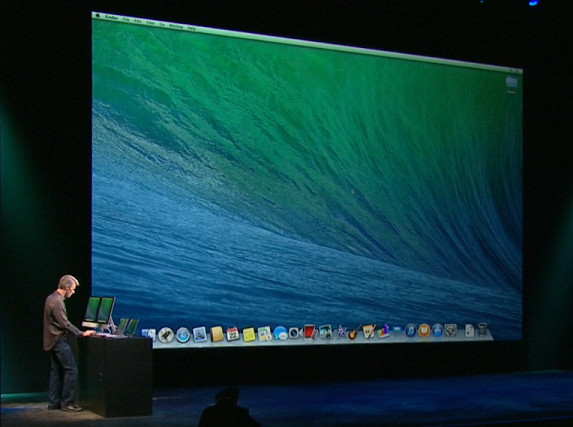 Mavericks was first unveiled in June at WWDC and now the company has revealed plans to release a new update to the Mac OS X operating system every year using a re-engineered development process.

The new operating system will support desktop versions of iBooks and Maps in addition to a number of performance improvements and energy-saving technologies. Maps app features some great additions such as Flyover, and iBooks and Textbooks app which brings the entire eBook collection from iOS to the Mac OS. New versions of iMovie, iPhoto and GarageBand have also been launched for Mavericks.

OS X 10.9 will have better support for multiple monitors. Some of the other improvements include searchable tags in Finder, a much improved desktop notifications system with inline replies and iCloud keychain which is a password storage utility. Icons and skeuomorphic designs from apps such as Contacts have been revamped similar to iOS 7.

Update: Download is now live at the Mac App Store.