Palm stole the headlines in the smartphone world this year with the introduction of its face-saving handset, the Pre. Now three months later, the little sister named the Pixi is here. The Pixi is due to launch during the holiday season on Sprint. The Pixi is very similar to the Pre, aside from the fact that it is smaller and its keyboard is a candy bar style phone. It still has WebOS (it will include the 3.1 update) but on the downside, it lacks some popular features like Wi-Fi.

This is Palm's second WebOS smartphone and is targeted at a younger audience. It also has a nice fresh design and some new features to make it competitive in the smartphone market. 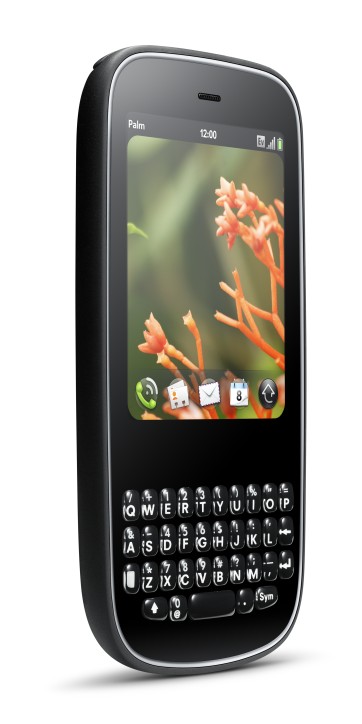 A few people at Gizmodo, CNET and Engadget got their hands on the Pixi and they were all pretty impressed with what they saw despite not being allowed to handle the device. Engadget really liked the industrial design of the phone and feels the phone is very well put together. CNET walked away impressed overall while Gizmodo praised the keyboard and said it was easier to type as each key was raised when compared to the Pre.

Features wise the Pixi lacks Wi-Fi but still has GPS functionality and an accelerometer. The Pixi stands at 2.63 inches and has a 320x400 resolution. There is also a 2-megapixel camera inside the phone. It is Palm's thinnest phone ever according to the press release. Palm are offering a limited edition model with designs on the back cover, similar to offerings from Dell and Microsoft on their laptop and Zune MP3 player products respectively.

There is no word on the pricing as of yet but sources are saying that it is definitely going to be less than the $150 price of the Pre on Sprint. Palm hasn't confirmed the launch date either but they are targeting a release before the holidays.