Today, award-winning developer Paradox Interactive has announced that it will acquire Triumph Studios, the developer behind the Age of Wonders and Overlord games. Triumph Studios was founded in 1997 and quickly became one of the most beloved studios in the strategy game arena. 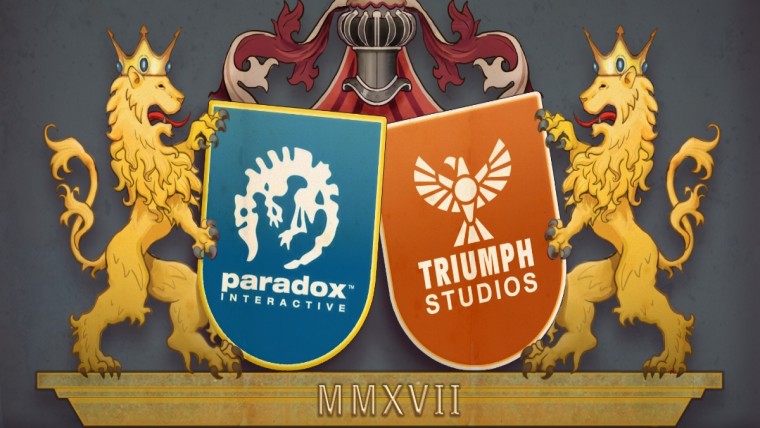 Paradox Interactive is known for its stellar work on Europa Universalis, Cities: Skylines and most recently, the announcement that its latest project Surviving Mars would come to PC and Xbox One.

“Triumph Studios is a developer of our own heart. They are world-leading within their niche and have built a large and dedicated community over the years, counting quite a few Paradox employees among their hardcore fans. We have great faith in Lennart, Arno and the Triumph team, and our main focus now is to ensure that they can continue to create their magic under new ownership,”

Triumph Studios will operate as is, with all projects continuing development. All these projects, however, will be published by Paradox Interactive in the future. Even though its current projects are unknown, the developer has been hiring recently, so we will have to be a bit more patient until it's ready to show what it has been working on.