During an interview with The Australian, Apple Vice-President of Product Marketing Greg Jozwiak was asked about their latest development program for their mobile devices, dubbed ARKit. At WWDC Apple announced the new platform, which sees them enter a space that was mainly occupied by Samsung and Microsoft. Microsoft has been the main player in the AR space with its Hololens device, but even though Apple is playing catch-up to the progress Microsoft has made, they might have an ace up their sleeve. 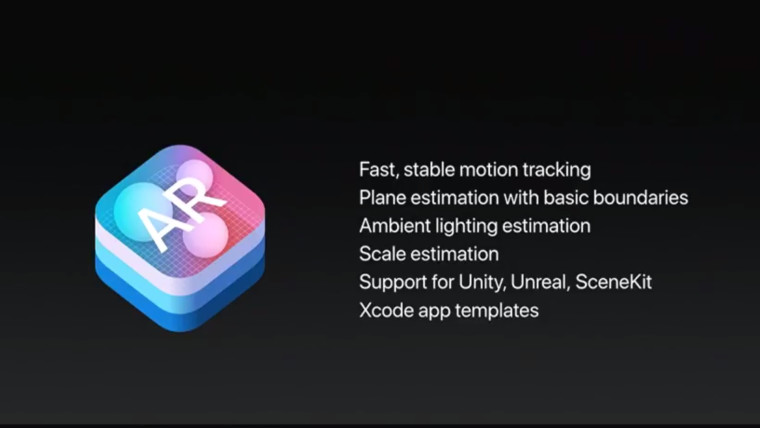 According to Greg, the developer interest in this new platform has been 'unbelievable'. According to him, the projects he's experienced range from immersive worlds being developed, to 'ballerinas' dancing on the floor.

They’ve built everything from virtual tape measures and ballerinas made out of wood dancing on floors. It’s absolutely incredible what people are doing in so little time, who knows the kind of things coming down the road, but whatever those things are, we’re going to start at zero.

With Apple's entry into the arena, this bodes well for the development of AR and VR experiences overall. Apple, who currently commands a healthy market share in the mobile space, can leverage this just like Samsung have done with its Gear VR project. Microsoft, on the other hand, might be pushed out of the consumer space again, since it has virtually no presence in the smartphone market, and the Hololens device commands a hefty price tag, which makes it a very niche device.

Although Apple isn't planning on making any head-mounted display devices like the Hololens, it might be time for Microsoft to review their strategy.