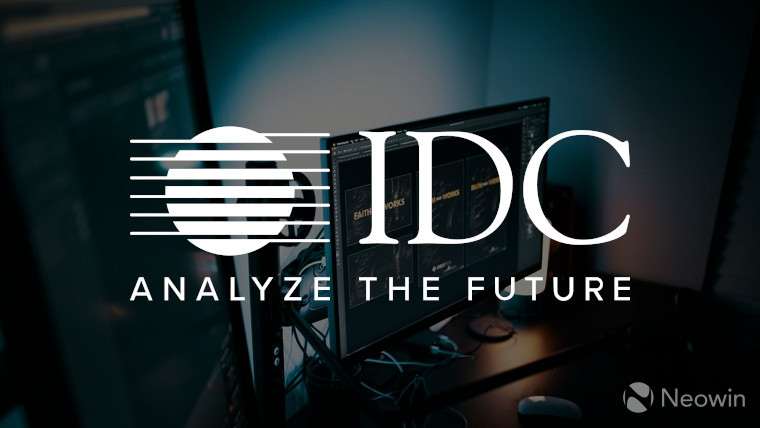 As you’ll probably have guessed, the record growth was driven due to the shift to working and learning from home. IDC also said that component shortages led manufacturers to amass stocks of monitors before any price hikes set in, meaning there were more units available for sale to consumers. 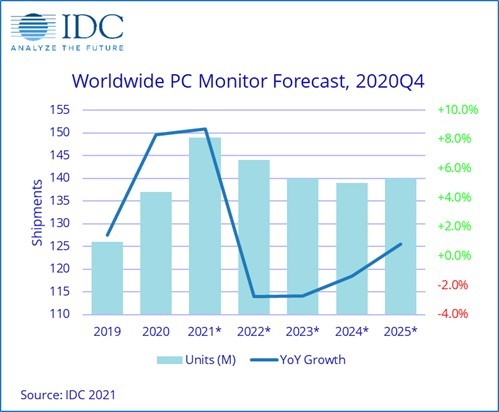 “Many of the same trends from earlier in the year continued in the holiday quarter. Amidst the surging demand, production has had issues so some markets remain short of stock and we can expect more fulfillments for back orders through much of this year. Beyond 2021, we believe the market will settle into a faster replacement cycle that is based on a higher attach rate to notebooks and a more active usage model inside the home.”

IDC says that manufacturers will face component shortages through the first half of this year, despite this, it believes that hybrid working and gaming will help to support the recovery of commercial spending on displays as people begin to return to their offices. Finally, IDC pointed out that the United States overtook China as the biggest market for displays and is expected to remain the biggest market in the coming years.