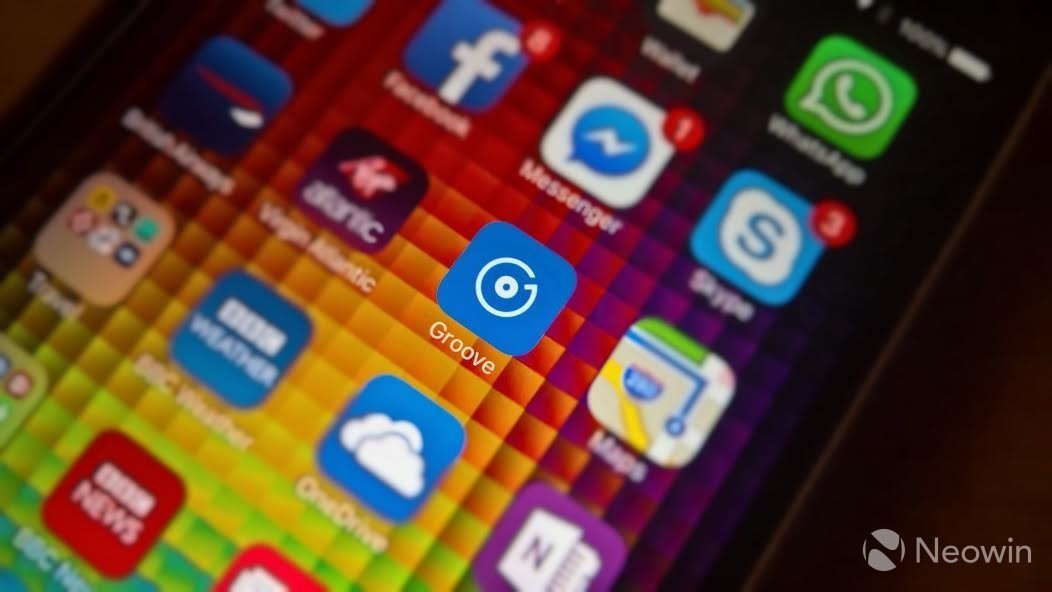 Users of Microsoft's Groove Music app on iOS have new sharing features to try out. Hot on the heels of a Windows 10 Mobile update last week which brought personal playlist sharing to the app, Microsoft is now expanding this capability to iOS.

In addition, users who aren't currently subscribed to Groove are now able to preview songs in the app.

Here's the official rundown of the changes:

It's a short list of changes, but it keeps Groove's features consistent across platforms. The update brings Groove to version 11.0221.1837. Groove for iOS can be downloaded here.