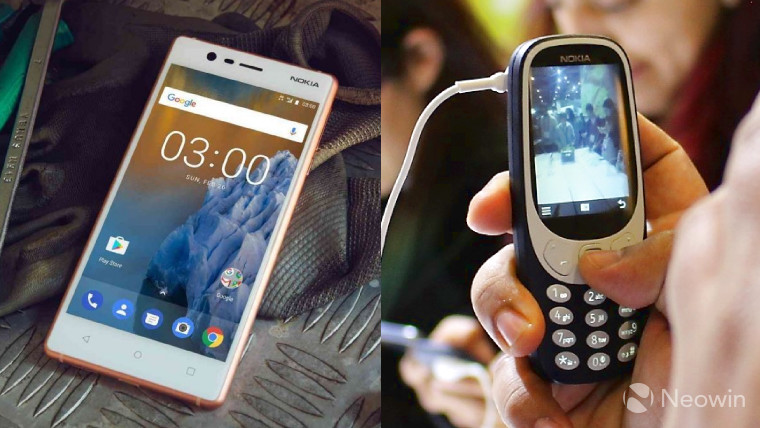 The Nokia brand is set to return with three new smartphones and the reimagined 3310 feature phone from HMD Global in the not-so-distant future. Previously, the devices were listed with a release date of May on UK-based retailer Clove's website, but these have now been updated with June as the tentative date of arrival in the country.

It could be possible that other retailers may get the devices before Clove, but currently there is no word on the launch from any other source. Carphone Warehouse, which is said to have exclusive rights to sell the Nokia 6 in the UK is also accepting pre-registrations on its website. The prices however have not been disclosed by the retailer.

Many carriers in the UK have also revealed their plans to carry the new Nokia 3310, but no information about the other devices is available yet. We should know more about HMD Global's plans of releasing the Nokia devices in the UK in May, if they are targeting a June release.