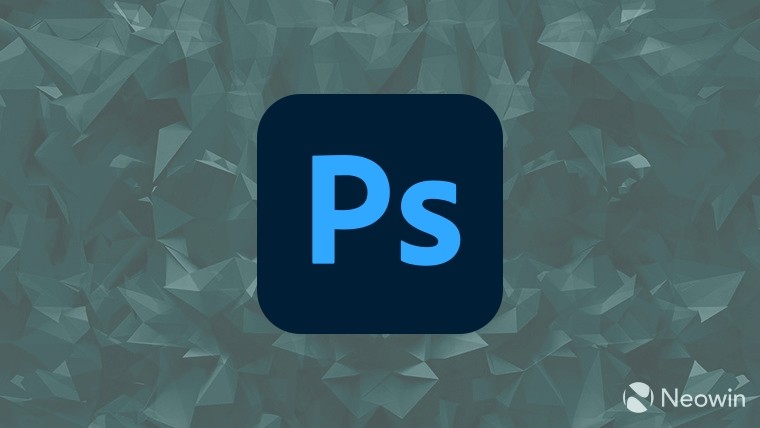 A little over a year ago, Microsoft introduced the Surface Pro X, the first Surface device in six year to run on an ARM-based processor, and the first one to officially run Windows 10 at that. Along with that, Microsoft had Adobe announce that it was working on bringing the Creative Cloud suite of apps to ARM-based Windows 10 PCs, starting right away with the release of Fresco.

Now, we're starting to see some of Adobe's older apps take definitive steps towards that goal. Jeremy Sinclair on Twitter spotted the news today - a beta version of Photoshop is now available with native support for ARM devices on Windows 10, according to a support article from Adobe. If you have the Creative Cloud desktop app, you'll find a section called "Beta apps", where you can download the Photoshop beta.

In follow-up tweets, Sinclair showed his own installation of the app, and also showcased some of the limitations of the beta. Attempting to open a video file resulted in an error stating "DynamicLink is not available", and the app also seems prone to crashing at this point. Of course, that shouldn't be much of a surprise for a beta release.

It's taken some time for Adobe to make visible progress towards supporting ARM processor natively in Creative Cloud, but it should help early adopters of Windows 10 on ARM feel a bit more justified. Adobe is also working on adding native support for ARM-based Macs, which are set to begin shipping today.