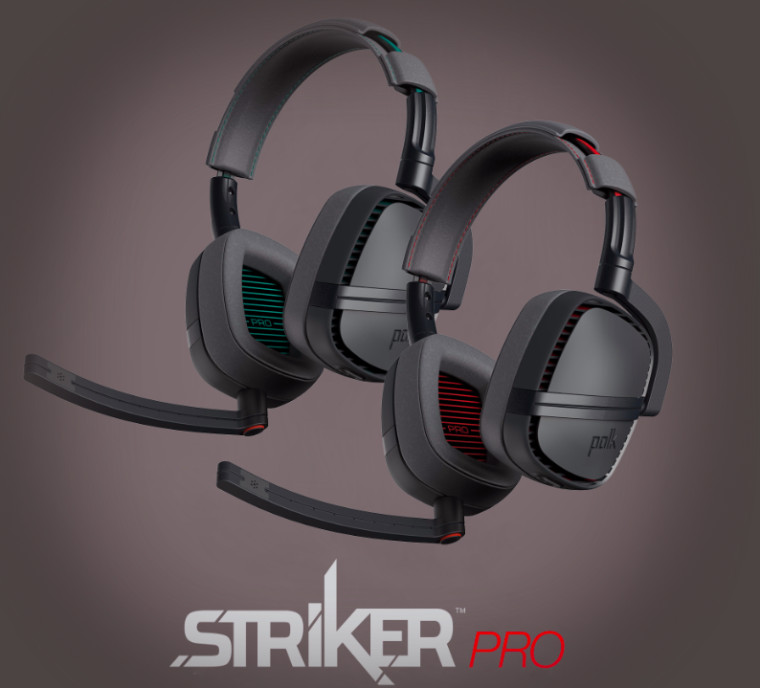 Today is the first official day for E3 2015 which means we have unrestricted access to the show floor to get our first hands-on impressions of all the latest titles and newly unveiled hardware. Naturally, the big three didn't announce any new consoles, but there are still plenty of accessories to get our hands on and try out.

Building on last year's Striker headset, Polk Audio has announced its latest headset, the Striker Pro. The headset is available for the PlayStation 4 (Striker Pro P1) and Xbox One (Striker Pro Zx) and will share the same features with the only difference being that the Xbox One variant will include a wireless adapter.