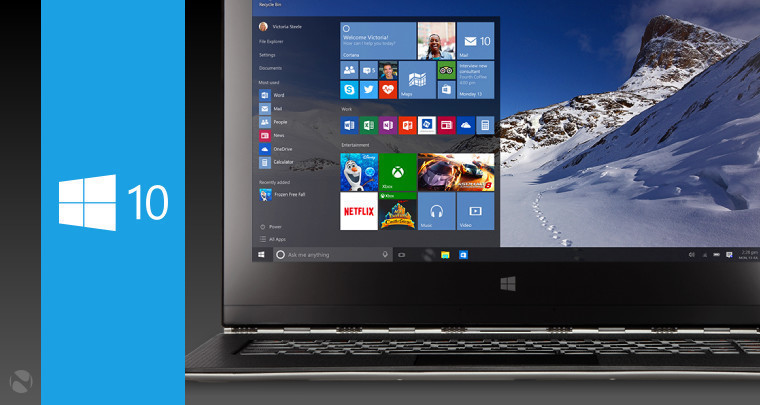 On July 29, 2015, Microsoft launched Windows 10, and began its one-year offer of free upgrades to the new OS for those with Windows 7 and 8.1 PCs. Today, on the anniversary of that launch, Microsoft is bringing that offer to a close.

From July 30, anyone wishing to upgrade will either have to purchase a new Windows 10 license - priced from $119; there won't be any special 'upgrade' pricing - or buy a new PC with the OS pre-installed.

Microsoft managed to burn through much of the goodwill that it initially enjoyed from its free upgrade offer, as a result of its increasingly aggressive tactics to encourage - or, in the eyes of some people, to 'force' - users to install Windows 10 on their devices. Many accused the accompany of making the process of declining the upgrade offer in its 'Get Windows 10' app needlessly difficult and confusing.

Some frustrated Windows users have even resorted to litigation. Last month, a woman successfully sued Microsoft in California, winning $10,000 from the company after an automatic Windows 10 installation failed, causing issues for her PC. Two further lawsuits were filed more recently, in the US and Israel, both of which are seeking class action status. 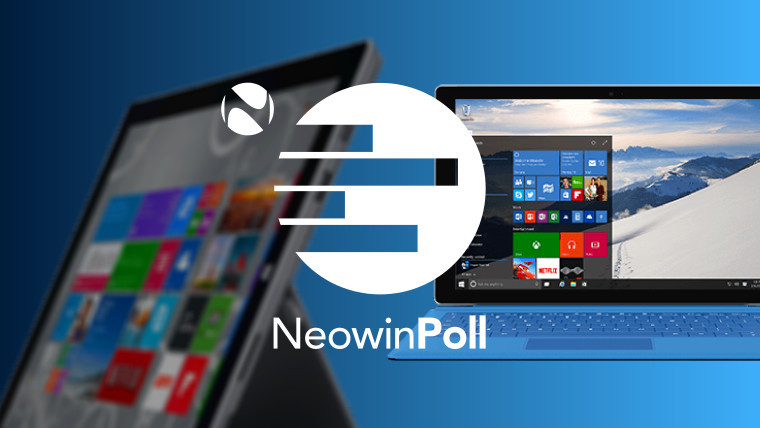 Nonetheless, Microsoft's upgrade program has - in terms of raw numbers - been a resounding success. Less than a year after its launch, the company announced that over 350 million devices were running Windows 10, although not all of those were PC upgrades; that number also includes new devices, Xbox One consoles, and a handful of Windows phones.

Microsoft will continue to allow supported Windows Phone 8.1 handsets to upgrade to Windows 10 Mobile for some time to come, but as it brings an end to its upgrade offer for PCs, we're eager to find out if you jumped on board the Windows 10 train, and installed the new OS on your Windows 7 or 8.1 desktop, notebook or tablet.

Did you eagerly upgrade at the first opportunity (maybe even as a Windows Insider), or did you perhaps need a bit of persuasion before doing so? Did you decide not to upgrade for now, but with an open mind about moving to Windows 10 in the future? Or are you just not a fan of the new OS, and planning to stick with old-school Windows for as long as you can?