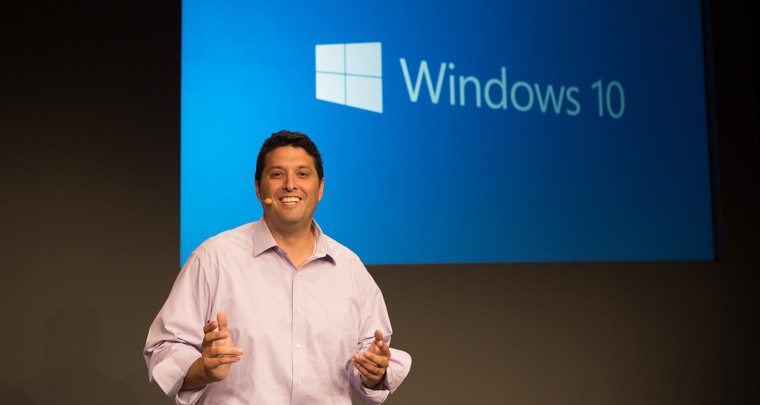 Now that Microsoft has officially unveiled Windows 10, we want to know what you think about it.

Microsoft skipped an entire number for its upcoming operating system, but the core experience should be familiar to most users. As expected, the company is bringing back the familiar Start menu, but it's also refining Windows 8 features and adding new elements entirely, such as a new "task view."

Perhaps the biggest change with Windows 10 isn't the operating itself, but where it will be. Microsoft gave no information about Windows on Xbox One, though a slide it showed at the beginning of the presentation clearly showed the console's dashboard being overhauled with the upcoming OS. Along with that significant change will be a unified store that will feature Metro apps across device types, including smartphones, tablets, computers and Xbox One.

So, what do you think? Are there specific features Microsoft revealed that you love or loathe? Does it feel like an advancement you can't live without, or will you stay with a previous version of Windows? Vote in the poll below to give your overall impression of Windows 10 and leave comments below to give more specific opinions.