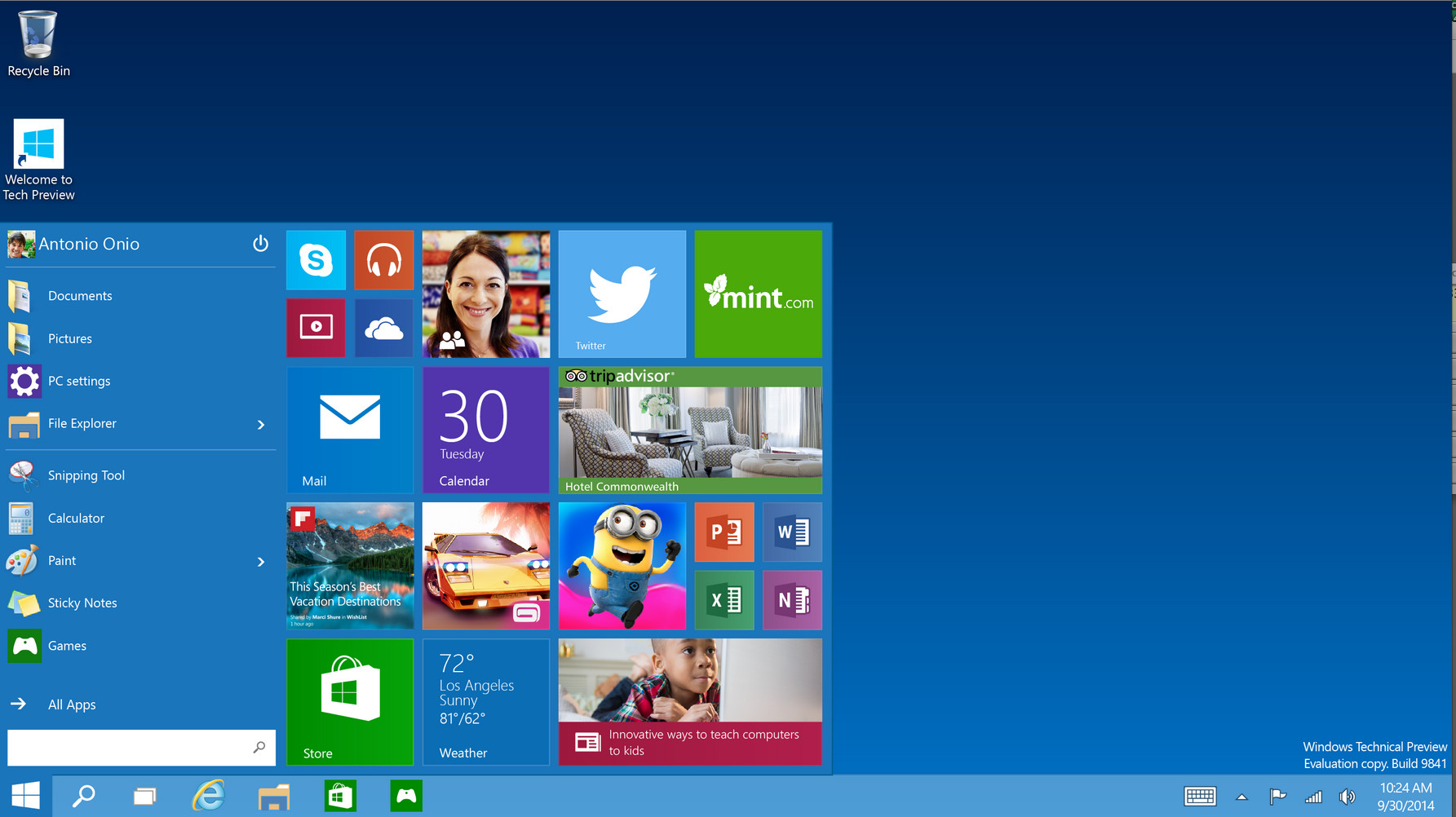 Starting tomorrow, you will be able to get your hands on the first public build of Windows 10, but you can already take a look at what to expect in the gallery at the bottom of this post. The build, which is 9841, as we accurately said on Monday, is the technical preview that you will be able to run on your own machine.

Microsoft will be releasing the tech preview as part of its 'Insider' program, and for those looking for more consumer centric features, you'll have to wait until early 2015 for that preview. Microsoft did say that Windows 10 will launch at some point in 2015, but they did not narrow down a (rough) date, yet.

If that's not enough for you, make sure to check out all of our Windows 10 coverage, here, as there was quite a bit to take a look at today. More so, once everyone gets their hands on the builds, there will likely be features that were not covered during today's announcement found inside the bits. 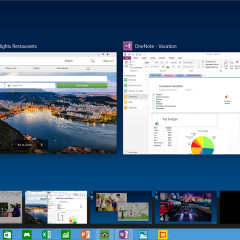 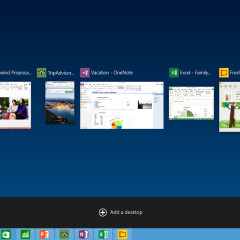 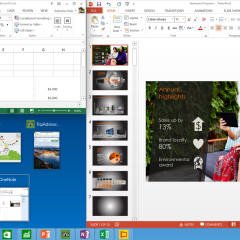 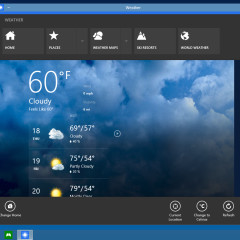 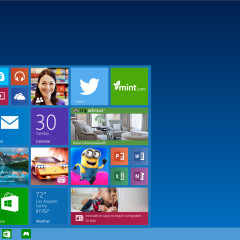