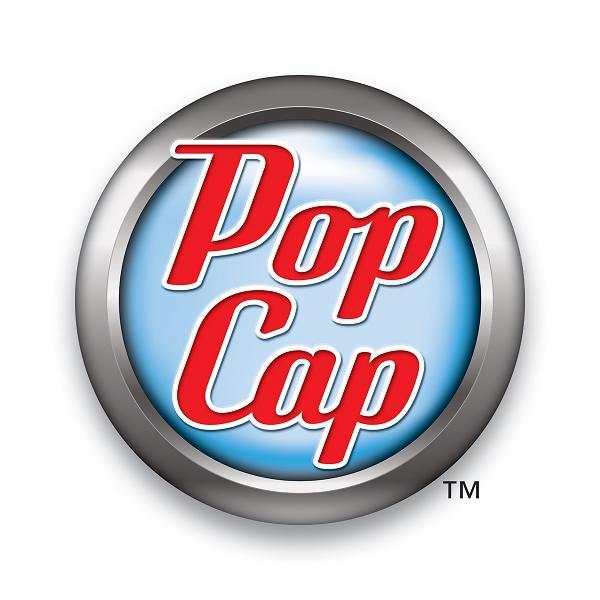 PopCap, the massively successful developer of casual games, has recently started making their way onto Android. First came Chuzzle, then came Plants Vs. Zombies and Peggle is due to follow soon. However, in a recent interview with Edge, PopCap has admitted that the road to Android, albeit a long overdue one, has not been easy.

Senior Game Designer at PopCap, David Bishop, had this to say -

"Though Android is one of three strategic mobile markets for PopCap, it's been a challenge because of the breadth and variance of devices"

Android often comes under fire due to what people call "fragmentation". People mostly attribute this to manufacturers and carriers being slow to push the latest Android OS updates to their devices, however it seems that this is only a small part of the story. 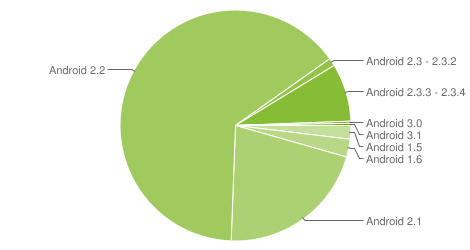 In reality, most android devices are on Android 2.1 and higher meaning you can target most of the market by simply building towards Android 2.1, which should run on all later versions as well. However, Android's popularity means that there are hundreds of different devices out there, all with different screen sizes, processing power, memory and so on. This is where the fragmentation issue rears its ugly head as it means that two devices, even when running the latest version of Android, can have vastly different experiences for the end user.

The interview with Edge is part of a larger piece where PopCap discusses their strategies for porting titles to various platforms. In fact, PopCap doesn't even like to call it "porting", as that implies you don't tailor the title to each platform's strengths, which is something that PopCap prides themselves on. Perhaps this is the real reason PopCap found Android to be such a struggle - with so many different devices, tailoring to each of them takes time and patience. Still, it's good to know that PopCap are committed to Android without sacrificing quality in the process.