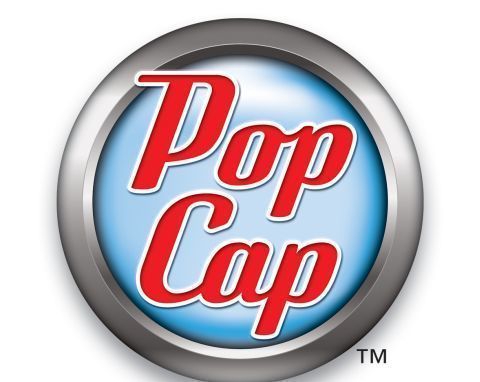 On Monday, PopCap Games announced, to the delight of many gamers, that it was working on a sequel to its hit tower defense game Plants Vs Zombies. Today, the other shoe has dropped as the casual game division of Electronic Arts confirmed it had laid off a number of its workers.

In an usually open and transparent post on the PopCap blog, the developer's co-founder John Vechey admitted that 50 people who work at PopCap in the US have now been laid off. In addition, the team's office in Dublin, Ireland is currently undergoing an evaluation to see if can still stay in operation.

Today’s news is something you expect periodically from a company in a fast-changing industry, but it sucks if you’re one of the people losing his or her job. These people are our friends and we don’t like doing this.

Vechey said that the changing dynamics of the game industry, including the fast rise in popularity of mobile and free-to-play games, were part of the reason why PopCap needed to make some changes.

The company was acquired by EA just over a year ago for $750 million. Vechey said that the layoffs announced today were not ordered by EA, saying that the PopCap team made the decision. It added, "In addition, some of the people affected by the reorganization may be retrained and reassigned to other jobs in the EA studios. If we didn’t have EA behind us, the cuts would have been worse."

While today’s news is distressing in some ways, especially to those of us who’ve been with PopCap from the beginning, we’re sincerely excited about the company’s future prospects and committed to continuing to lovingly craft the very best and most broadly appealing video games in the world.