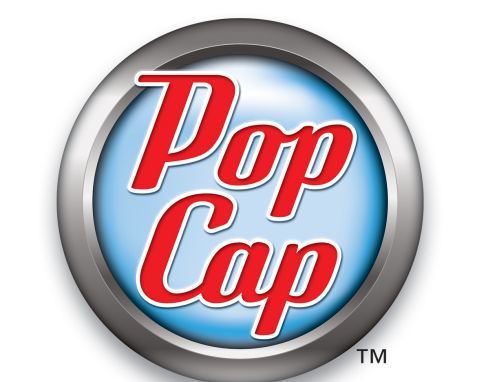 One of the biggest publishers of casual games on the PC, Mac, consoles and now mobile phones is prepping up to launch a public stock offering later this year. Reuters reports that PopCap Games is already working on launching its IPO late in 2011. The company's chief executive David Roberts stated Wednesday, "We are very much in the process of preparing a listing. We expect to be ready to be listed as early as November this year." If an IPO does happen it looks like the stock will likely be traded on the Nasdaq market.

The comments came while PopCap was also announcing a new partnership with China-based RenRen that will bring PopCap's many casual games to China. Obviously that will introduce PopCap's titles like Zuma, Bejeweled and Plants vs Zombies to a massive new audience. Roberts said, "We have got many requests (from Chinese companies to ask for cooperation), we will try to find the best way to expand our brand."

Launched in 2000, PopCap's many causal games have sold hundreds of millions of copies across a number of platforms. The Bejeweled puzzle game series alone has sold over 50 million copies over the years. Earlier this week, the first PopCap games for the Android series of phones started to show up via Amazon.com App Store. PopCap is also expanding into more experimental games. Earlier this year it launched its 4th & Battery brand which PopCap has said is for "really strange or marginal ideas, and to give our designers a safe area to hone their chops."