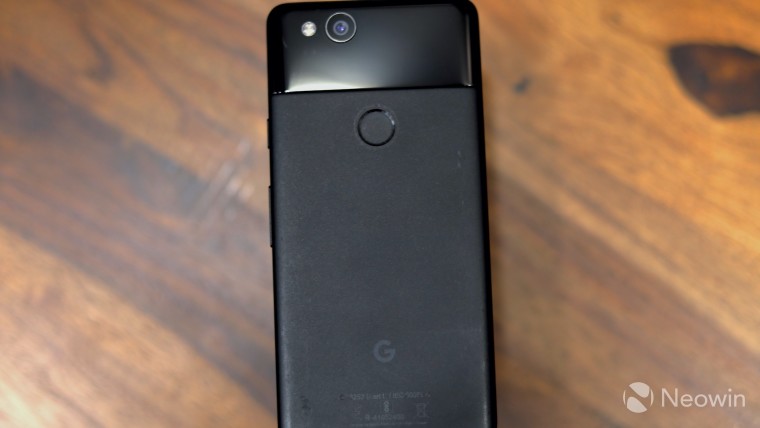 When Google launched the Pixel 5 and the Pixel 4a 5G, it announced a plethora of improvements for Google Photos, exclusive to the newly-released phones. One of the salient additions for the Pixel 5 was the Portrait Light feature, which lets users tweak and adjust the lighting on portraits and even allows for moving around the light source, helping fix shadows or uneven lighting on faces.

Now, these effects are making their way to older Pixel phones dating as far back as the Pixel 2 family, according to Android Police. The feature is being made available through a server-side update, which means users won't be required to update the app.

Portrait Light is available in the new Photos interface and can be accessed by heading over to the Adjust option and selecting Portrait Light when editing an image.

Once Portrait Light is available on older Pixel devices, it can only be triggered on photos of humans. It doesn't necessarily require the photo to be taken in Portrait mode, but rather a shot that contains a single person. Users cannot force enable the feature in case the app makes a mistake and fails to detect faces in the frame..

So far, the feature has reportedly begun showing up on Google Photos version 5.15.0.337400196 on Pixel 2 XL, Pixel 3a, Pixel 4a, and Pixel 4 XL models. Based on our testing, Portrait Light effects have not made their way to first-gen Pixels yet. It is possible that the feature will not be made available to that device owing to the phone no longer being supported.