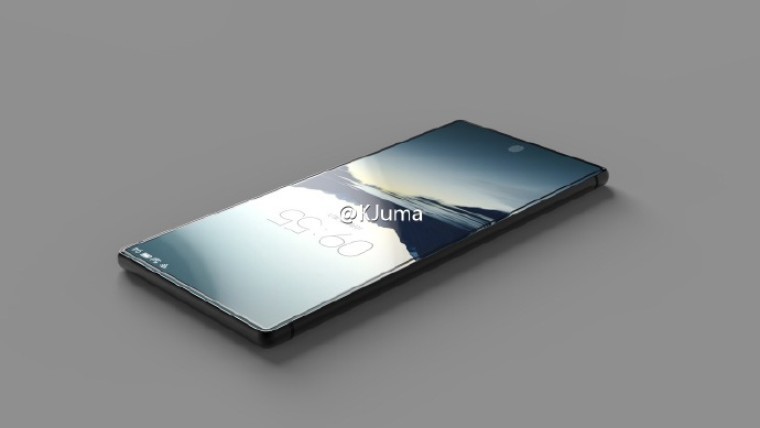 You could be easily forgiven for not being able to tell the difference between smartphones from different manufacturers. Each new device is a carefully orchestrated slab of rectangular aluminum, that promises new graphical performance, better battery life, and a higher resolution display each year.

The thesis, The Psychology of Dress, by Frank Alvah Parsons, perfectly compares and theorizes this dilemma. While dated, Frank Parsons theory easily translates over to the smartphone market.

How can one smartphone differentiate from the next, when they all appear exactly the same. Why fix something that isn't broken, right? You could say the smartphone market is a bloated affair, so when companies like Xiaomi release devices like the Mi Mix, it was rather refreshing to see something 'different'.

Meizu is a well-known Chinese smartphone manufacturer that appears to be also showing an interest in bezel-less devices. Recently, a low quality render leaked in a post on Weibo in China, which appears to show an unreleased device from the company. There is also a caption that states "Something unexpected is coming", including a release date of December 24, 2016. As with any leak, take it with a large spoonful of salt, especially with an announcement date on Christmas Eve. 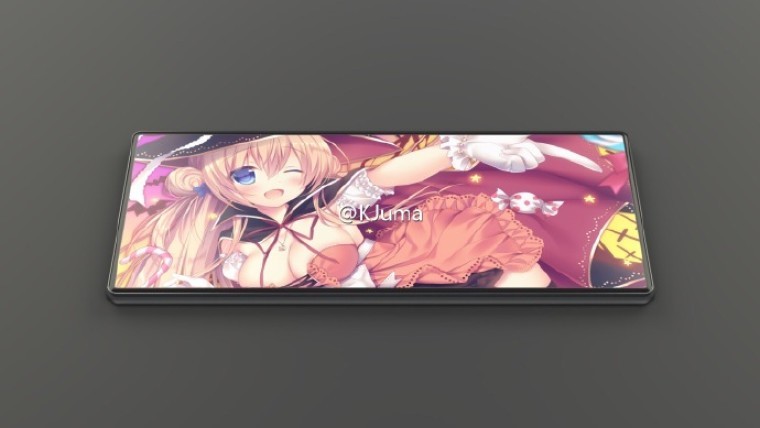 Meizu's yet to be announced smartphone, is just as alluring as the Xiaomi Mi Mix, with quite a few major differences. The most obvious, and more striking is the smartphone's screen to body ratio. Unlike the Mi Mix, there is no apparent bottom or top bezel. Which begs the question; Is there a front facing camera?, Or hardware keys?

In any regard, the smartphone market needs a radical shake up. While an edge to edge display isn't exactly a huge evolution, it surely sets itself apart from the masses. Stay posted for more news about Meizu's bezel-less smartphone, possibly getting confirmed on Christmas eve..