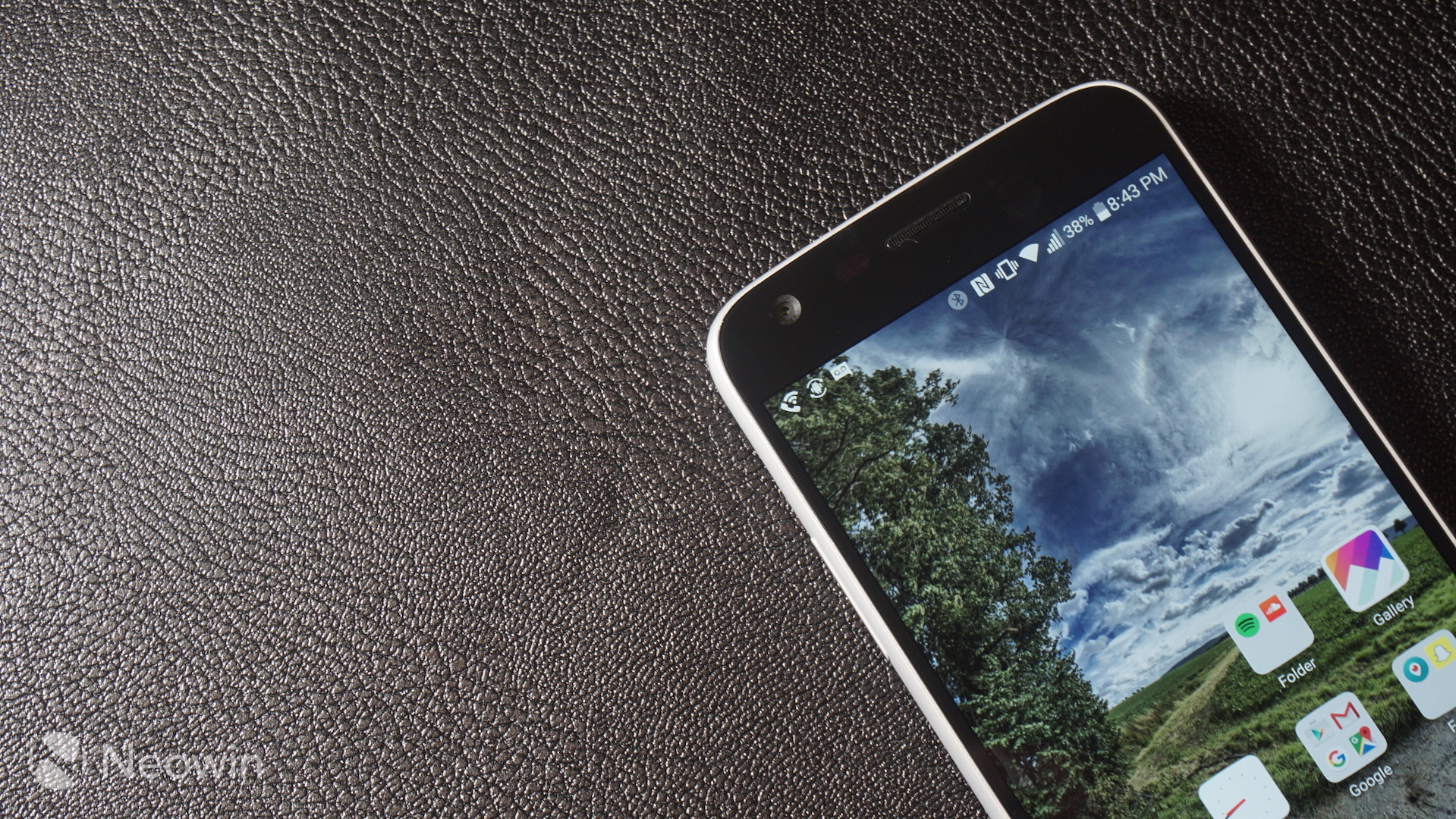 It has been several months since Google officially released Android 7.0 Nougat, and as recently reported, the update has still only managed to reach a handful of handsets. While other manufacturers are still testing the update, LG seems to be right on schedule, as Nougat is currently rolling out to its G5 handset.

Although this may sound like good news, there is a catch to the update, as it is currently only being offered to G5 owners in South Korea. Those that purchased the handset in another region or through a carrier, will most likely have to wait a few more weeks or even months before receiving the update, as carriers have their own approval process.