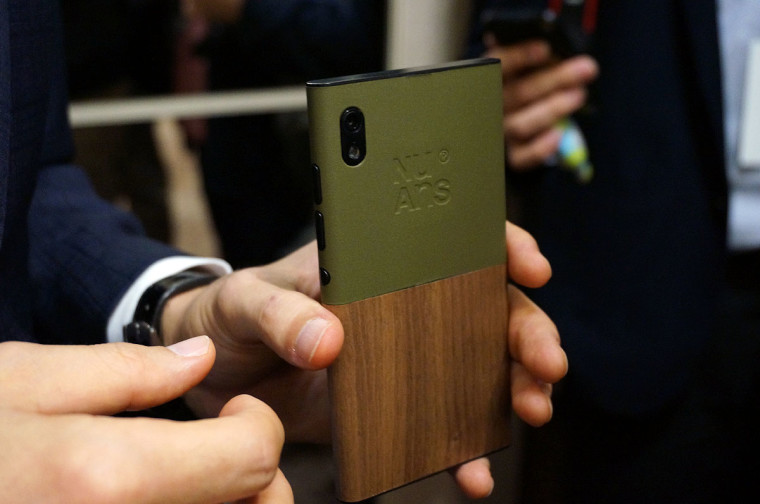 Only recently have the first purpose-built Windows 10 Mobile handsets become publicly available, and over the coming weeks, more regions are scheduled to see these devices. Japan is set to offer a wide range of third-party Windows 10 Mobile devices, scheduled to hit store shelves in the coming months. In the initial line-up, some very unusual devices are making their way to market: one of those being the NuAns NEO.

After being revealed at a Japanese Windows 10 Mobile devices event back in October, the NuAns NEO has undeniably been an interesting device, renowned for its distinctive two tone casing. While the device may not offer groundbreaking hardware, the unique handset is set to be a strong competitor in Japan. 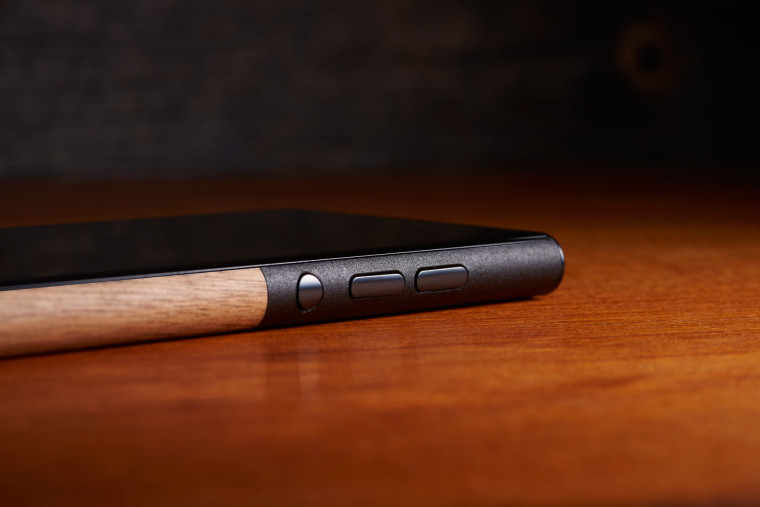 The NuAns NEO is now available for pre-order at ¥42,700 ($378), with an expected ship date of January 2016. The 5-inch 720p device is powered by Qualcomm’s 1.5GHz Snapdragon 617 processor and 2GB RAM. The handset ships with 16GB of internal storage, but is intended to be used alongside a microSD card. Like many high-end devices, the 3,350mAh battery can be rapidly re-fueled via fast-charging over USB Type-C. The device also comes with a 13MP camera on the rear side, and a 5MP front-facing camera, on par with Yamada Denki’s competing device, the Every Phone.

NuAns’ first Windows 10 device looks to be a strong competitor in the market, and boasts hardware to provide a solid experience on Windows 10 Mobile. With the on-board USB Type-C port and the powerful Snapdragon 617, Microsoft and NuAns are reportedly attempting to release the phone with Continuum support out-of-the-box. This further backs a statement from Microsoft India, who stated that Continuum won't be exclusive to flagship devices.