Back in April, at the launch of Windows Phone 8.1, Microsoft announced that it had signed up to two new hardware partners to the platform, in addition to the other nine that joined earlier this year. Micromax was the first of the two to launch its first Windows Phones in June, and now the second manufacturer has rolled out the first of its devices as well. 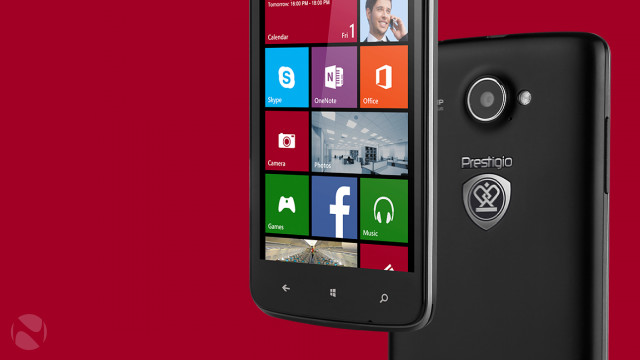 Prestigio's MultiPhone 8500 DUO was officially unveiled at Computex in early June, but the device has just gone on sale, as WMPowerUser reports.

At around 8.5mm-thick, the device isn't too chunky either, and some buyers may appreciate the standard dual-SIM support too. It doesn't offer 4G LTE connectivity, though, but it does at least come with a 24-month warranty. 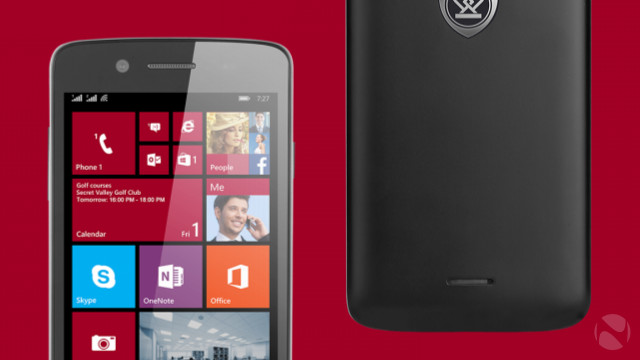 Would you consider a Prestigio Windows Phone? Or are you perhaps more loyal to Lumia? Let us know what you think of the MultiPhone 8500 DUO below!