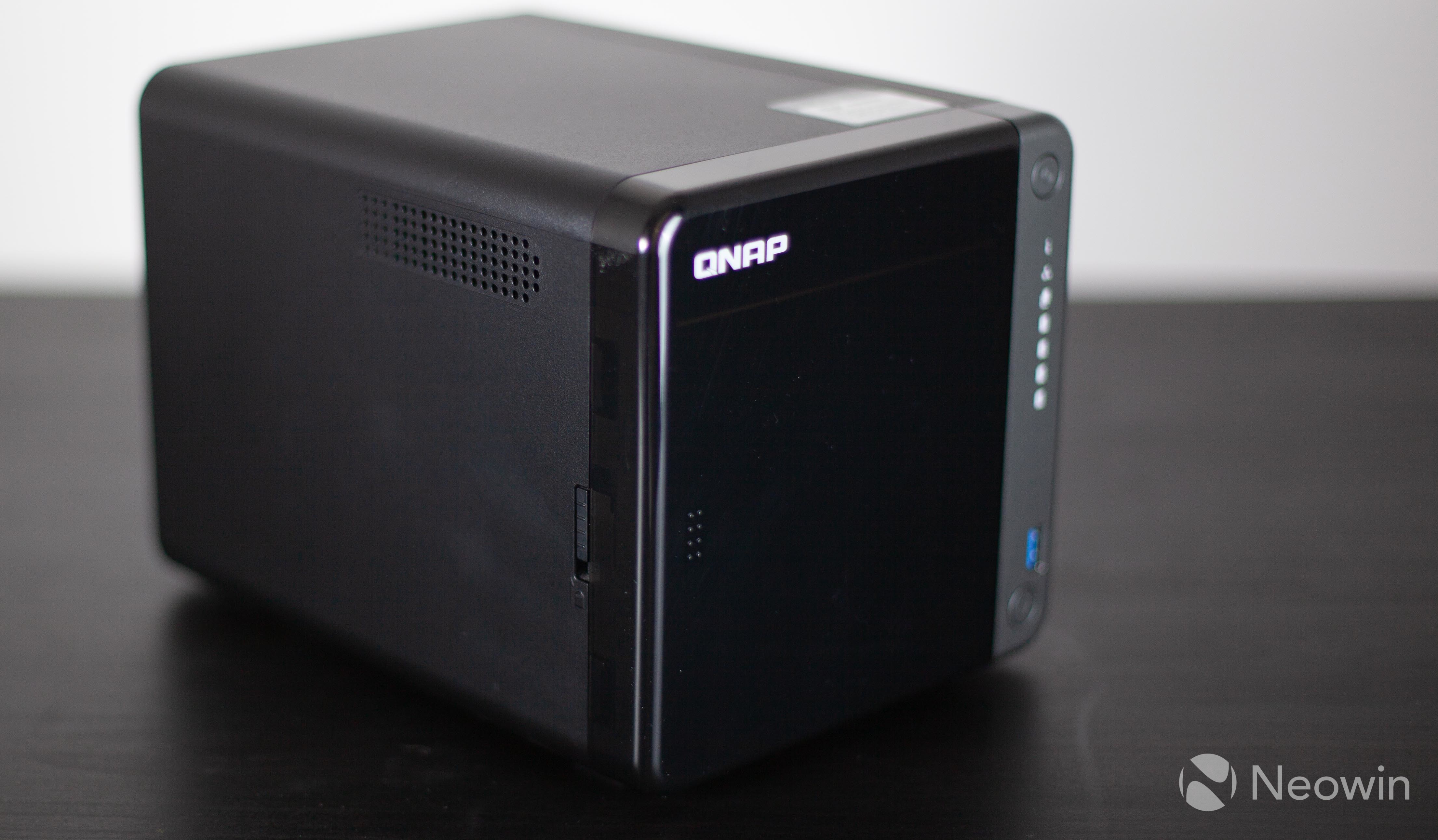 Unfortunately for QNAP users, history has repeated itself. NAS devices that were already vulnerable faced cyber attacks from their long-term enemy, ech0raix. QNAP has remained silent throughout the matter as of yet.

Ransomware is malware that threatens to leak personal data or block out access to it until a ransom is paid to the hacker. Ech0raix is such a ransomware operator. The attacks were first observed on June 8 and have been on the rise. While many reports have been filed, the actual number of victims is likely more. Also, the attack is on the NAS devices only, unlike the previous one on Synology NAS systems. Since the company has not yet elaborated on the matter, we do not know the nature of the attack.

To stay protected against malware, some precautions include having stronger passwords, avoiding default port numbers, and using IP access protection. Some guidelines have been issued by QNAP too. Users are advised to unplug their Universal Plug and Play (UPnP) port forwarding on their routes as well.

QNAP has been attacked several times and continues to struggle with data protection. It was the first victim of ech0raix, hence, called QNAPCrypt. The malware infiltrated NAS devices in 2020 and 2021. NAS devices have also been under threat earlier in 2022 by Deadbolt. Thus, QNAP has to take severe security measures to protect its users