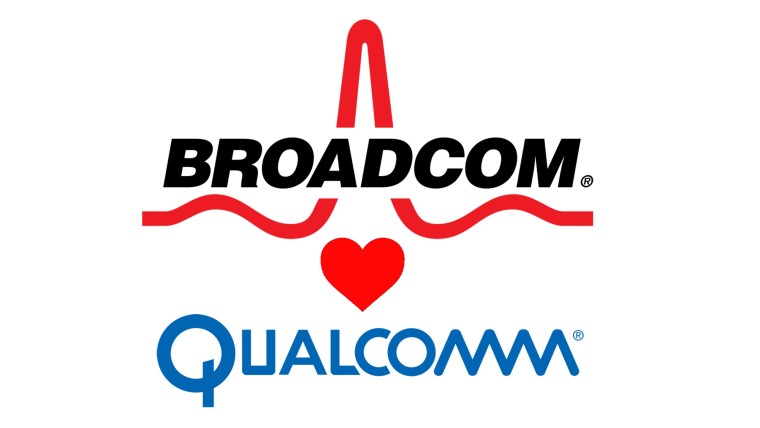 Qualcomm has agreed to meet with Broadcom to discuss the latter's $121 billion acquisition offer. Qualcomm rejected the offer last week which in itself was already an increase on the original offer from last November. Broadcom originally requested to meet last weekend but now is set to meet on February 14th.

Broadcom is being persistent in trying to push this acquisition through and has launched a campaign with Qualcomm shareholders to replace Qualcomm's board. The two firms will meet with proxy advisory firms before February 14th to convince Qualcomm shareholders to support them in a March 6th vote on the issue of replacing the board. Broadcom is also willing to sell two Qualcomm businesses to avoid antitrust problems.

Qualcomm has stated it wants Broadcom to commit to 'divestitures without restriction' whereas Broadcom CEO Hock Tan rejected this notion saying the legal standard behind so-called "hell-or-highwater" provisions is not very defined.

If the two companies renegotiate the terms for the acquisition successfully, the deal would be the largest such tech deal ever.