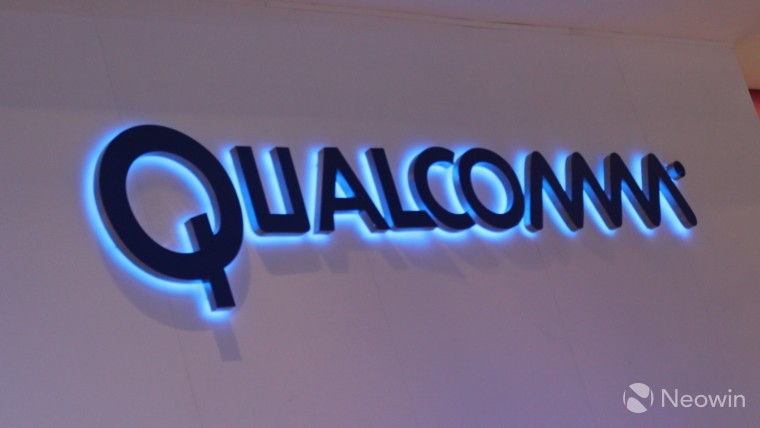 Qualcomm has been embroiled in all kinds of legal drama this past year, mostly from a $1 billion suit by Apple over patents and royalty payments. That suit and some legal trouble with the U.S. Federal Trade Commission and a massive fine by the Taiwanese Fair Trade Commission pummeled the company's fourth quarter profits, dropping them by almost 90% from the same period last year.

In Q4 2016, Qualcomm's profits sat at an impressive $1.6 billion. But according to their latest financials, that number has dropped to a staggering $168 million. That includes a $774 million fine from the Taiwanese government over antitrust issues and monopolistic practices involving its chip technology.

Profits were also down 4.5% to $5.91 billion (92 cents per share), but analysts expected a drop. Luckily for Qualcomm and its share price, it still beat the Wall Street estimate of $5.80 billion, sending company shares higher in after-hours trading. Qualcomm said earnings "were negatively impacted as a result of actions taken by Apple and its contract manufacturers."

In addition to all of the legal activity, a recent report from the Wall Street Journal suggests that Apple is in the midst of dumping Qualcomm components from its iPhone line for 2018. The iPhone 7, iPhone 8 and iPhone X handsets all used a combination of Qualcomm and Intel chips. Prior to the iPhone 7, Apple smartphones sported all Qualcomm chip technology.

Qualcomm CEO Steve Mollenkopf has previously stated that Apple's suit is a way for the company to renegotiate licensing fees for Qualcomm's patents. Despite the legal wrangling for more than nine months, he is still confident the case can be settled out of court.