It was recently revealed that Qualcomm was looking to unveil the Snapdragon 660 processor Mobile Platform. Today, the company has done so, and not only announced the Snapdragon 660, but the 630 as well. The firm has improved on its previous offerings of Snapdragon 653 and 626 respectively, bumping them to a superior configuration that will bring higher-end features that were previously available only in the 800-tier to more devices.

Qualcomm says that with its latest 14nm offerings, it will be bringing features such as Spectra camera image sensor processor (ISP), Kryo CPU, and Hexagon Vector eXtensions (HVX). Previously, these specifications could only be found in the more premium 800-tier of processors.

Both mobile platforms sport enhanced imaging capabilities and integration with 4K video capture and playback. The Qualcomm Spectra camera ISP delivers "lightning-fast" autofocus with zero shutter lag and vivid colors. While the Snapdragon 630 supports up to 13MP dual cameras, the 660 improves this to 16MP. Additionally, the latter also packs the Hexagon 680 DSP, essentially equipping it with HVX, which brings higher camera performance.

That said, Qualcomm has noted that taking superior photos doesn't account for much if the display of your device isn't good. As such, the company is offering several of its technologies such as EcoPix - which allows for a more comfortable viewing experience even in bright sunlight - in order to deliver enhanced visual and audio experiences to users.

Machine learning is also an important aspect of the new mobile platforms. Qualcomm says that developers and OEMs will be able to provide immersive experiences using the Snapdragon Neural Processing Engine SDK.

Both mobile platforms also pack the Snapdragon X12 LTE Modem, which supports download speeds of up to 600Mbps. Furthermore, they also support Bluetooth 5 technology and a new location engine. However, Qualcomm has noted that along with faster connectivity speeds, consistency is a focus as well. To that end, it has included "TruSignal adaptive antenna technology" with carrier aggregation, optimizing signal quality even in the most remote location. The Snapdragon 660 also features support for 2x2 MU-MIMO 802.11ac Wi-Fi and provides twice as much throughput as compared to the Snapdragon 653. 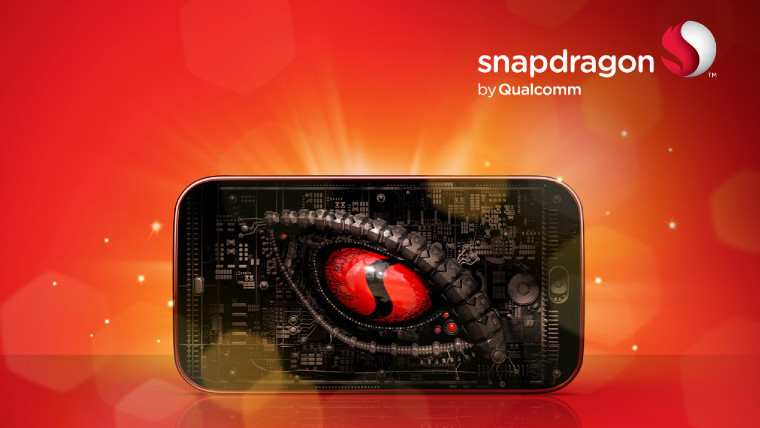 Qualcomm touted improvements in performance as well, saying that new mobile platforms include the "All-Ways Aware" sensor hub, which collects information to sense motion and predict behavior, without using up battery life. Additionally, they also support Quick Charge 4 technology, which means that a device can be charged from 0-50% in 15 minutes.

Last but not the least, Qualcomm has placed emphasis on security as well, saying that the two mobile platforms pack a "comprehensive" suite which features biometric authentication methods, such as facial recognition and fingerprint scanning.