AMD announced the next generation Volcanic Islands GPUs last month at their GPU14 Tech Day event in Hawaii. There were a couple of exciting announcements: a widely expected new flagship GPU, the R9-290X, that is meant to compete with Nvidia's GTX Titan, and there was also "Mantle," a new open-source API that at least on paper sounds like a great way to optimize games for the PC platform -- the fact that AMD is also powering Xbox One and PS4 graphics adds credibility to AMD's announcement, of course.

Unfortunately, we are not going to talk about either of those things today since the day hasn't come yet. We will get you up to speed about new Radeon graphics cards outside the R9 290X, however. AMD has done away with the Radeon 'HD' naming scheme that they have used for the past 6 years and replaced it with something a bit more complex. 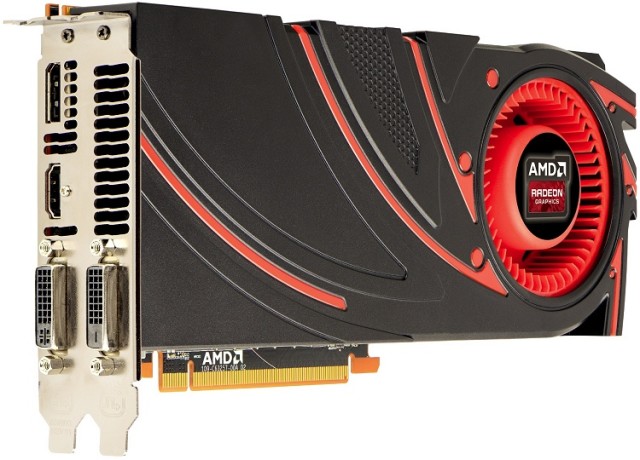 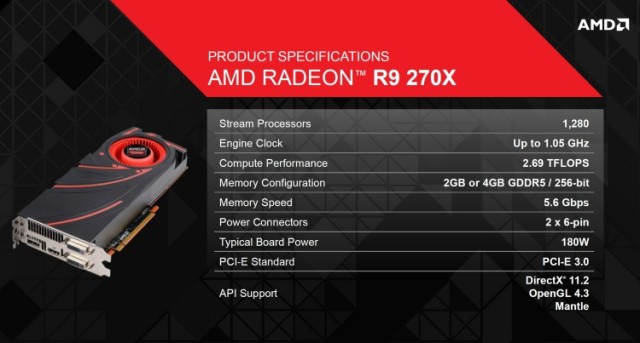