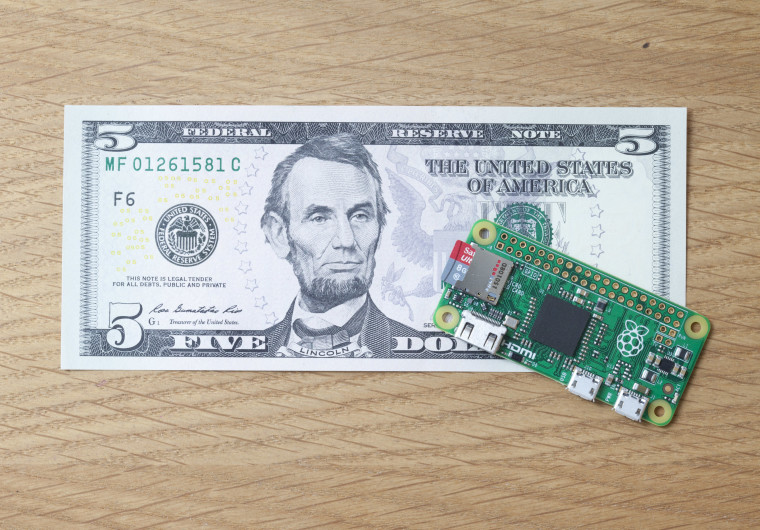 The merger is subject to approval by Irish regulators, but should it be approved, Raspberry Pi’s CEO says in practice it’ll work in the following manner:

The two organisations will work together to advance our shared goals, using our respective assets and capabilities to get many more adults and young people involved in the CoderDojo movement. The Raspberry Pi Foundation will also provide practical, financial, and back-office support to the CoderDojo Foundation.

Although Raspberry Pi Foundation is clearly the more well known of the two Foundations, it will not take a hegemonic role in the new relationship. The CoderDojo Foundation will still be independent and will maintain its brand and ethos. Furthermore, it won’t be subject to using solely Raspberry Pi hardware and software, but instead, be platform-neutral, and use whatever kit is necessary to teach those in attendance.